The programme’s major focus is to create a step-change in the quality of soil hydrological information S-map supplies to a wide range of end-users, for the diverse range of soils that occur across New Zealand (Figure 1). The third year of the programme has been completed, and some of the highlights are summarised below. 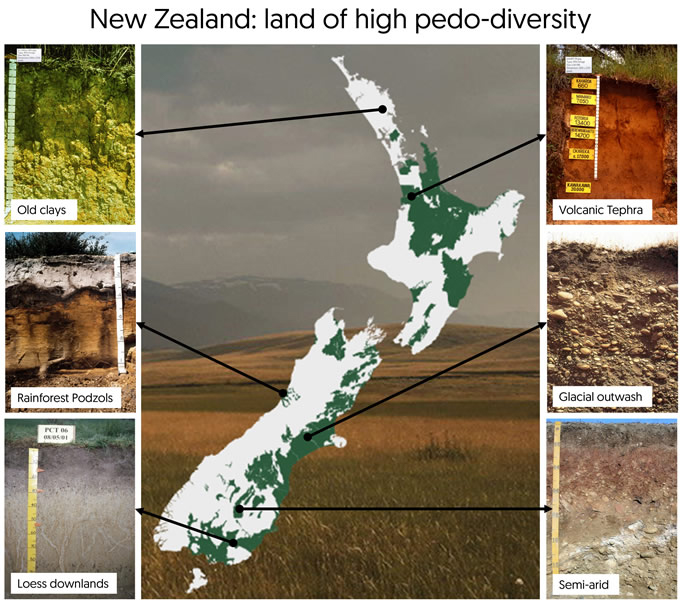 Figure 1 New Zealand is renowned internationally for its high diversity of soil types.

In recent decades there has been limited progress in characterising soil water attributes in NZ. The National Soil Data Repository (NSDR) contains measured data for just 313 sites from historical DSIR Soil Bureau research activities. In comparison, >5,000 soil types have been identified in the 34.7% of NZ mapped thus far. Soil hydrological characterisation has been previously completed at several other sites, but these invaluable data sit ‘forgotten’ with individual scientists or reports. Through support from the Fertiliser Association of NZ, MBIE Envirolink, as well as from Marlborough, Hawke’s Bay, Waikato, and Canterbury Regional Councils, a total of 293 legacy soil profiles across NZ were saved and uploaded into the NSDR, representing recovery of $2.93M of previous public investment.

Together with 133 new sites characterised in the programme thus far, the number of sites in the NSDR with crucial soil water storage data has been doubled. This much richer data set will enable this programme to complete in the coming year a more comprehensive modelling of inherent soil water attributes than was previously possible. The uploaded sites include soils that previously had little or no information, therefore helping improve the information S-map provides to a wide range of users, and particularly enabling provision of more accurate information to tools such as OVERSEER.

Understanding the needs of Māori end-users

Based on a series of workshops, hui, and extensive relationship engagement over the last 3 years, a significant synthesis report has been produced, identifying critical Māori land and soil information needs from both S-map and the wider land science domain. This report will also have wider benefits across the Māori service sector, as well as informing future developments of important tools such as the recently upgraded Whenua-viz website, developed by Manaaki Whenua and Te Puni Kokiri (available at https://whenuaviz.landcareresearch.co.nz/).

Land surface climate models are essential for informing New Zealand on annual weather and longer-term climate change impacts. A paper was published from this programme to demonstrate the sensitivity of climate models to the quality of the soil information. A case study comparing the level of granularity of soil data on maps of drought predictions highlighted the spatial and temporal differences in estimates when using generalised soil data compared with the scaled data from S-map. This work led to a joint Sustainable Land Management and Climate Change (SLMACC) project being awarded with NIWA and AgResearch to improve the NZ Drought Index and to develop new estimates of NZ’s nitrous oxide emissions. This aligned project started in September 2019 and takes advantage of the improvements to S-map derived from other parts of this research programme.

Publishing the science behind S-map

In recent years we have focussed on publishing the science behind the models that S-map uses to predict soil attributes for the soils of New Zealand. A current constraint within S-map is the lack of information on slow-draining horizons, which was identified as a significant limitation to modelling hydrology, greenhouse gases, nutrient discharge, and land surface climate predictions. This programme’s research has used a multi-objective modelling approach, combining soil profile and temporal field sensor data with inverse sensitivity modelling to identify the likely permeability of slow-draining fragipan soils that are extensive both in the Manawatu and in the downlands of eastern and southern NZ. A scientific paper was published in the high impact Journal of Hydrology, which models the likely year-to-year variation in soil saturation that will occur in these soils. This variation in saturation had previously been identified as a key driver of nitrous oxide emissions, but until now quantification of the temporal extent of soil saturation was only estimated qualitatively. This research now allows S-map to provide more robust soil data to key national climate, hydrology, and farm system models, for example NZ WaterModel, OVERSEER and APSIM. 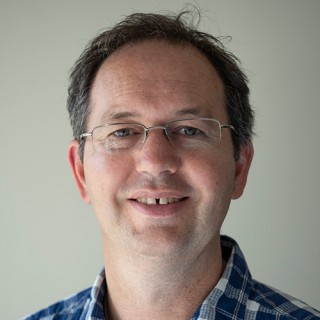 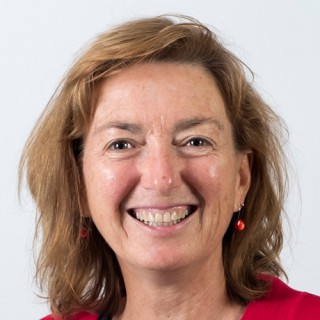