Soils can store large amounts of soil organic carbon (SOC) because carbon can be shielded in organo-mineral complexes that form on mineral surfaces and protect organic molecules from microbial decomposition. 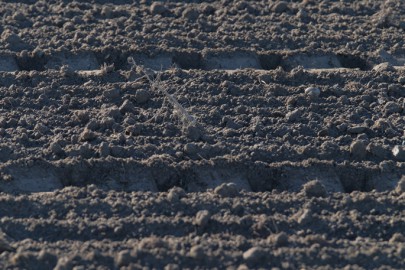 The simplest way to measure specific surface area is by relating it to water adsorption of air-dry samples. It is simply the weight difference between samples measured at standard room temperature (30°C and 30% relative humidity) and that obtained after heating samples in an oven at 105°C. If non-standard conditions are used, it is possible to adjust for different room temperatures and air humidities, but this introduces additional uncertainty. 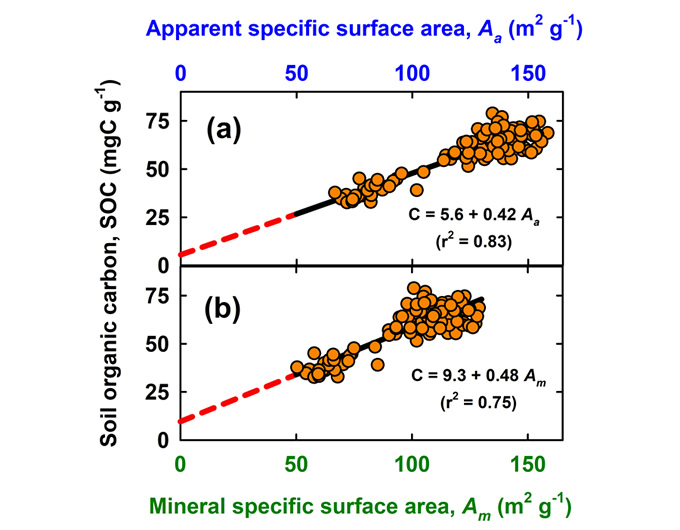 We conclude that the ease of measuring specific surface area by water adsorption, adjusted for SOC content, makes it operationally attractive as a measure to compare soils with different capacities to protect SOC.

This work was funded by the New Zealand Government through the Global Research Alliance. 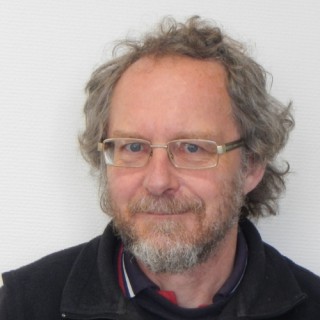 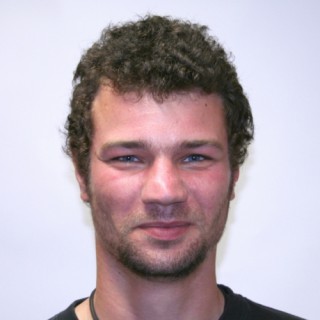