New Zealand is a world leader in controlling and, in some areas, eradicating invasive mammalian predators. Much of that innovation has been in developing and deploying devices (e.g. traps, bait delivery), but those devices can only achieve complete eradication if all individuals in the target population interact with them – and we know that some don’t. 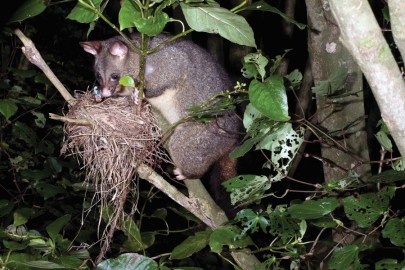 While 95% eradication typically cost $20–$30 per hectare, 100% costs over $400 (e.g. pest eradication from Rangitoto and Motutapu Islands cost $1,200 per hectare). The prohibitive cost of eradicating the last 5% using current technology is a barrier to New Zealand achieving our Predator Free 2050 eradication goal.

As well as being hugely expensive to remove the last 5% in a pest population, survivors remaining in an area with plentiful resources are likely to breed successfully and at close to their maximum rates, meaning that they act as a source for rapid population growth and expansion. This, in turn, means that more money has to be spent on controlling them, and so the cycle of control continues.

The 5-year MBIE programme ‘Eradication Science', which began in October 2019, is focused on the careful study of behaviours among pest populations to offer solutions to these problems. The fundamental questions addressed by the programme are:

The research now underway will enable land managers to achieve eradication cost-effectively, rather than the current paradigm of sustained (costly) predator control. Unlike sustained control, the environmental benefits of eradication continue in perpetuity. By negating the need for ongoing control, eradication will also dramatically reduce the need for repeated applications of toxins.

Our collaboration with Māori and Moriori partners will ensure that our research responds to their priorities – a first for predator tools research in New Zealand – and that any approaches we develop are culturally relevant and appropriate for use on the whenua. 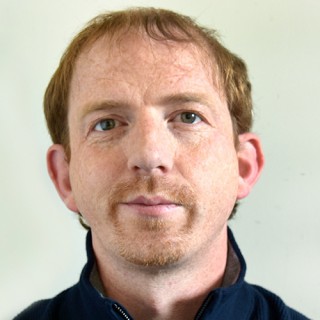