Established in 1964, the International Union for Conservation of Nature (IUCN) Red List of Threatened Species (www. iucnredlist.org) is a critical indicator of the health of the world’s biodiversity and the world’s most comprehensive information source on the global conservation status of animal, fungus, and plant species. 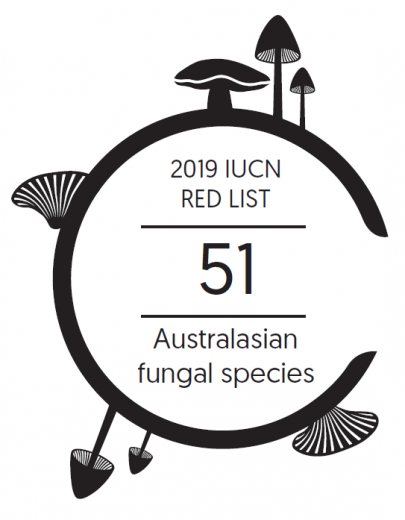 However, until recently very few fungi had been assessed for their likely Red List status. Despite being the second largest kingdom of multicellular life, fungi were represented in the November 2009 edition of the list by only three species worldwide, along with 17,288 species of animals and plants. Dr Peter Buchanan and Dr Jerry Cooper at Manaaki Whenua have addressed this gap for New Zealand’s fungi, drawing on the expertise of staff at our nationally significant New Zealand Fungarium in Auckland.

Following an IUCN Red List workshop in July 2019 in Melbourne, 51 assessments of Australasian fungal species were finalised to IUCN Red List standards by the end of 2019, and 30 of these were from New Zealand. Of the 51, three species were formally Red Listed by IUCN as Critically Endangered, twelve as Endangered, nine as Vulnerable, and six as Near Threatened; seven were designated as Least Concern, and fourteen as Data Deficient. Progress has also been made on assessments for another 33 species – vastly increasing the knowledge and understanding of our rarest fungi.

Inclusion on the Red List doesn’t confer legal protection, but the data included in each listing provide information about range, population size, habitat and ecology, use and trade, threats, and conservation actions to help inform necessary conservation and policy decisions. 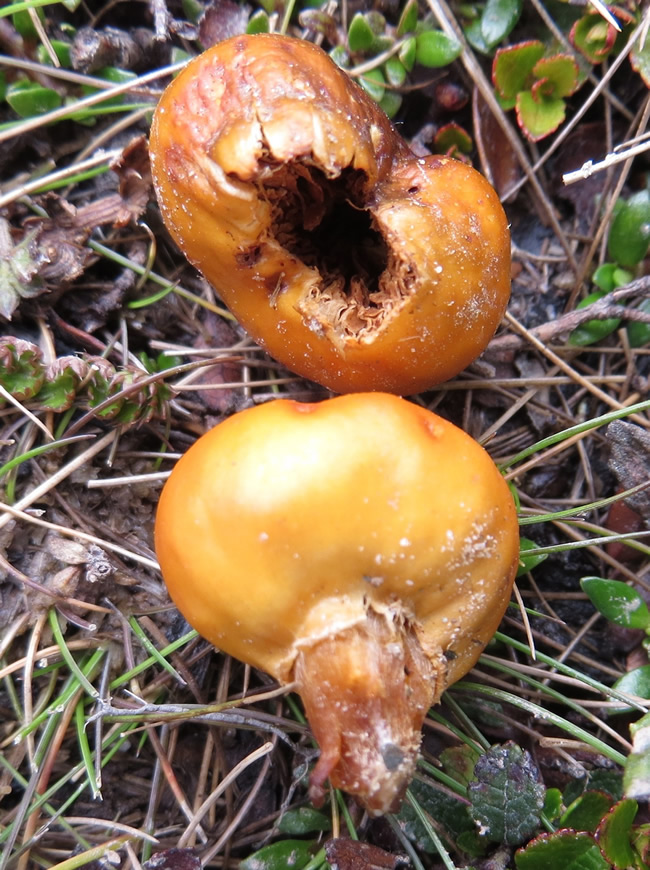 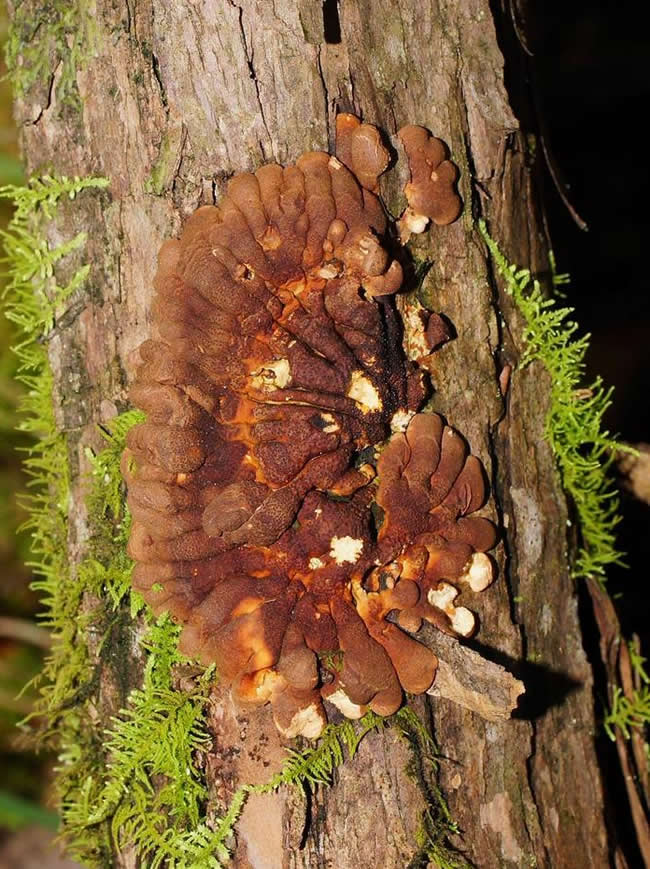 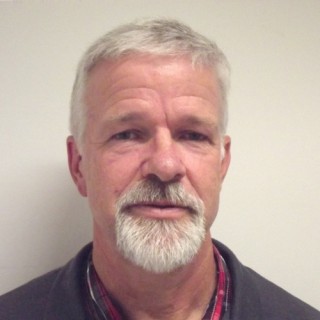