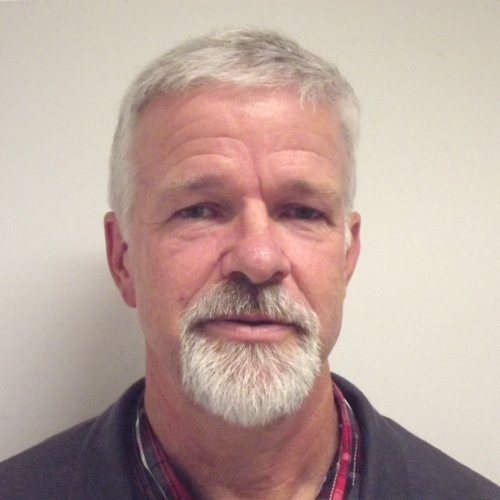 As a researcher Peter is a fungal scientist or mycologist, researching fungal taxonomy, applied uses of wood decay species, and fungal conservation. He is also keen to promote awareness and education about fungi, co-establishing the annual NZ Fungal Forays in 1986 and, for more general biodiversity awareness, urban BioBlitzes from 2004. Peter frequently presents to students and other public groups to promote the research of his team members and to raise awareness of New Zealand's recorded and unrecorded biodiversity.

In addition to assisting DOC with advice on threatened fungi, Peter is active with the Global Fungal Red List Initiative to assemble data on NZ’s threatened fungi for IUCN Red Listing. By late 2019, 30 NZ species were accepted by IUCN for Red Listing, among 285 fungal species globally (cf. 40,000 plants and 75,000 animals). He is a member of the IUCN SSC Fungi Specialist Group.

Peter is a member of the Council of NZ Association of Scientists (NZAS).