A moth to a flame: species survival against the odds

On 29 August 2020, a fire began near the Pūkaki Scientific Reserve in the South Island’s Mackenzie district. Fuelled by wilding pines, the fire burned through more than 3,000 hectares of drought-dry land on the shore of Lake Pūkaki, and destroyed most of the reserve. 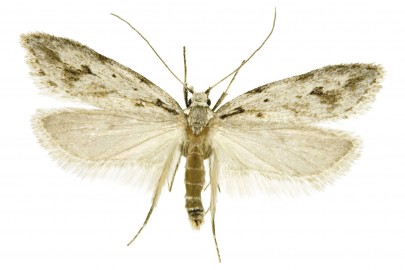 As well as containing rare montane scrub vegetation with an abundance of aquatic and terrestrial insects, the reserve was also the only known site for the endemic and critically endangered grey-white moth Izatha psychra, which depends on this increasingly rare old growth shrubland for its habitat.

Found nowhere else on earth – and fewer than a dozen have ever been seen – the moth’s chances of survival were vanishingly slim.

Therefore it was with some relief that, in late January 2021, a team of ecologists including Dr Robert Hoare of Manaaki Whenua and staff from DOC rediscovered I. psychra in a half-hectare gully of undamaged shrubland. An expert on New Zealand’s moths, Dr Hoare’s advice on light trapping was crucial to its rediscovery.

The moths were found in a small gully that still had undamaged leaf litter, deadwood, and lichens in it, thought to be where their caterpillars live. It was a narrow escape, but the future of the species is still uncertain, especially until the scrub recovers, which may take years. The fragment of land is now more vulnerable to risks such as weed invasion, primarily cotoneaster and wilding pines, browsing animals such as rabbits and pigs, and future fires exacerbated by drought.  A fence is being reinstated to keep out the browsers, but the other problems persist and may well get worse if climate change leads to more prolonged dry periods.

For Dr Hoare, the tale of I. psychra raises an important question: does it matter if species such as these lapse into extinction? “Already they and others like them are so rare that they are unlikely to be performing a major function in the ecosystem,” he says. “They are not economically important; they may not even seem very beautiful, except to an entomologist.

“However, New Zealand’s little-understood Lepidoptera (moth and butterfly) fauna is highly endemic, found nowhere else (there are roughly 1,800 endemic Lepidoptera out of 2,000 in total). Many other orders of invertebrates in New Zealand show similarly high levels of endemism. Thus, when we contemplate these species as the tiny and unique moving parts of a much greater and impossibly complex whole, full of as-yet unknown biological benefits and dependencies, the perspective changes.

“What parts of an interconnected tapestry can we afford to lose, when we cannot see the whole and don’t know which thread is connected to which?” asks Dr Hoare.

“This is why researchers will continue to go out into the field after environmental disasters, to look for evidence of survival and to protect what remains, even against the odds.” 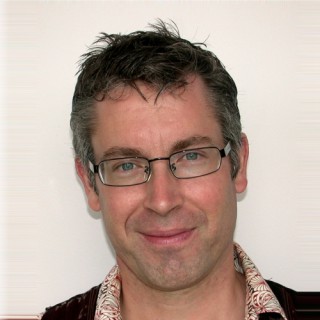