Our work to identify and classify species underpins all other work on New Zealand’s biodiversity, as well as being vital for our biosecurity.

In addition to its fundamental value for the science of taxonomy and systematics, the collection underpins quarantine and border control decisions (e.g., verifying the presence or absence of species in New Zealand for EPA, or for confirming identity of newly arrived potential pests for MPI).

The collection makes important contributions to conservation by identifying threatened species in collaboration with the Department of Conservation. On behalf of Pacific Island nations, the NZAC also holds a large collection of specimens from the Pacific region.

Primary production sectors and researchers in universities and other Crown Research Institutes use NZAC as a repository for specimens and a source of information. Identification services are also provided to the general public. 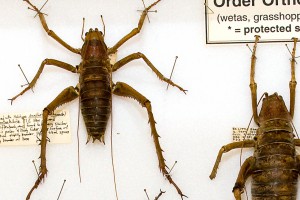 New Zealand has a unique and diverse indigenous flora and an ever-increasing naturalised flora.

Our research increases knowledge and understanding of indigenous and naturalised species by applying a wide range of traditional systematic research methods as well as phylogenetics and molecular biology. Relationships between species, genera, and families are clarified. This work leads to improved classification essential for the effective use, management, and protection of our flora. 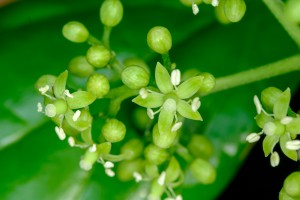 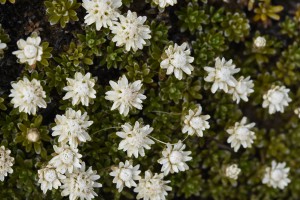 Fungi and bacteria are essential to many of the most basic ecosystem processes. Understanding the roles of fungi in ecosystems, the impacts of environmental change and disturbance, and the potential impacts of newly introduced organisms all require accurate identification of species.

One of the greatest challenges to understanding the diversity, origins, and ecological significance of New Zealand's fungi are the huge numbers of undescribed species. About 7,300 species of fungi have been reported from New Zealand, but we estimate there are at least another 15,000 species awaiting discovery. Of the species so far reported, about one-third are exotic having been introduced to New Zealand by humans, mostly in the past 200 years.

Our fungal and bacterial systematics research focuses on describing and cataloguing the non-lichenised fungi and the plant-associated bacteria of New Zealand. We use phylogenies to understand their origins and their relationships with species from other parts of the world.

Maintenance of the ICMP culture collection and the New Zealand Fungarium (PDD) Te Kohinga Hekaheka o Aotearoa is an integral part of our research. Information is delivered to relevant biodiversity and biosecurity agencies through the Web (NZFungi database, Fungal Guide, etc.), the Fungi of New Zealand series, formal science publications, and community events such as the New Zealand Fungal Foray. 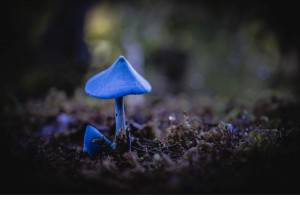 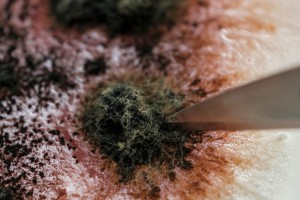