The New Zealand Arthropod Collection (NZAC) has the most complete coverage of terrestrial invertebrates in New Zealand.

The NZAC has the most complete coverage of terrestrial invertebrates in New Zealand.

In addition to its fundamental value for the science of taxonomy and systematics, the collection underpins quarantine and border control decisions (e.g., verifying the presence or absence of species in New Zealand for EPA, or for confirming identity of newly arrived potential pests for MPI).

The collection makes important contributions to conservation by identifying threatened species in collaboration with the Department of Conservation. On behalf of Pacific Island nations, the NZAC also holds a large collection of specimens from the Pacific region.

Primary production sectors and researchers in universities and Crown Research Institutes use NZAC as a repository for specimens and a source of information. Identification services are also provided to the general public.

There are about 6.5 million specimens, with >1 million pinned. There are about 2600 primary type specimens. Most specimens are from the New Zealand subregion (about 6 million) and neighbouring Pacific Island Countries (0.5 million). 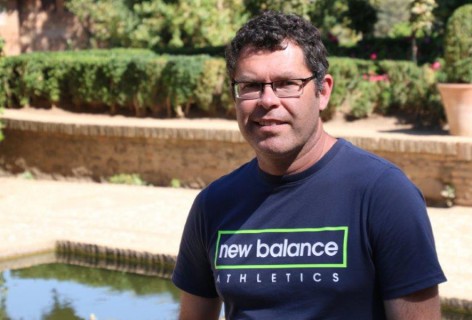