Algae represent a major and poorly understood diversity in the New Zealand flora. Algal research is based primarily on systematics. However, because the taxonomy of algae is often intimately linked with their ecology, these studies often have ecological or physiological components. Recent projects have focused on extremophilic algae from a variety of groups. 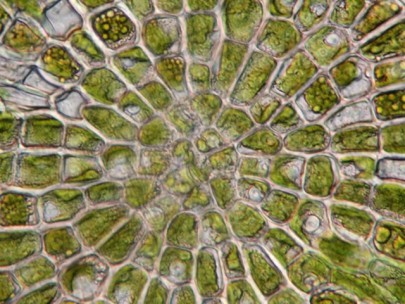 One such extremophile is the unicellular green alga Chlainomonas, which grows in spring and summer snowfields and has been found only in New Zealand and the Pacific Northwest of North America. Some good ecological reasons support this unusual distribution, and recent DNA sequencing indicates that specimens from the two areas are closely related.

Another extremophile is the green filamentous algae Klebsormidium, which is more closely related to land plants than to Chlainomonas (this gives you a hint of the huge genetic diversity to be found within the algae). K. acidophilum grows in streams draining abandoned mines in Westland, New Zealand (pH < 3.0). Culture studies show that this species is restricted to habitats of low pH, and DNA sequencing suggests that it has speciated relatively recently from pH–neutral populations in New Zealand. A third extremophile is the colonial filamentous cyanobacterium Nostoc commune. This has been studied from throughout Victoria Land, Antarctica, where it is arguably the predominant non–marine plant. DNA fingerprinting analysis suggests that water stress is the most important factor driving evolution in this species in the deep south, despite hypotheses concerning the strong effects of latitude on populations in that part of the world. 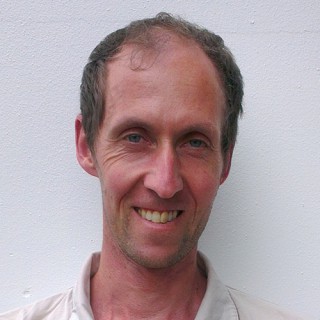