Ngā Rauropi Whakaoranga is a website with detailed information on how Māori use and have used New Zealand’s unique biota, particularly before the arrival of Europeans. Material relating to later economic uses of native plants is also found here. All this information is referenced to the source where it was originally published.

Ngā Rauropi Whakaoranga originally focused on flowering plants, but it now includes some information on other groups such as fungi and seaweeds, and there are references to some Pacific plants, such as Pandanus, which have links to Māori culture. There are also pertinent references on traditional resource rights and intellectual property claims relating to plant uses by indigenous peoples.

The name for the database, Ngā Tipu Whakaoranga, was originally suggested by Te Taura Whiri o te Reo Māori – meaning the plants that sustain us. This name has been retained for the database, but the widening scope of the data is reflected in the name of the website where the data are made accessible. It is named Ngā Rauropi Whakaoranga – meaning the organisms that sustain us. 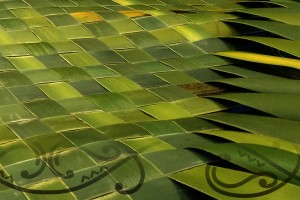 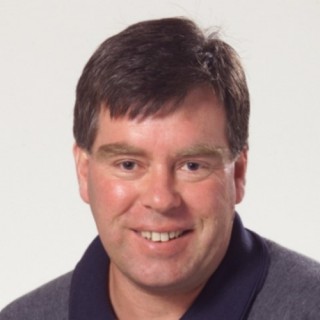