Getting it right: where and when is pest control needed to maximise the survival of migratory braided river species?

Every spring thousands of birds make their inland journey to their breeding grounds, and for the first time it is possible to follow some of them in real time. A multi-year research collaboration between Manaaki Whenua (MWLR), the Department of Conservation (DOC), and the Ornithological Society of New Zealand (OSNZ) is focusing on tōrea / South Island (SI) pied oystercatcher, a striking black and white bird with stout, bright orange legs and a long bill. Over 60 of these handsome birds are carrying next-generation tracking devices that communicate via the cellphone network with researchers. This technology yields fascinating detailed insights and provides a pathway for better year-round protection for the birds. 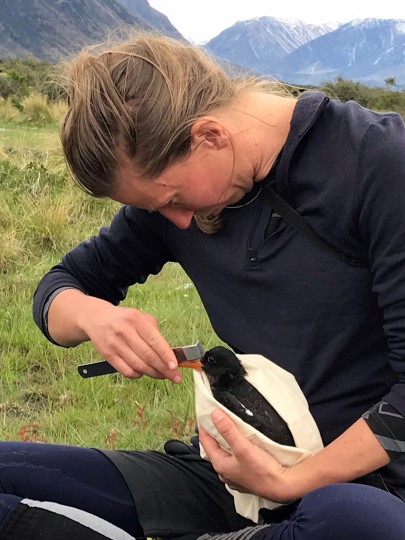 Measuring wing length of a chick to follow growth and assess time to fledging.

Tōrea and other migratory native birds enjoy the coastal life from late summer and most of winter, but use the braided river and dryland ecosystems of the central South Island for breeding and raising their young before returning to the coast. Unique to New Zealand, all of these species are declining and classed as threatened. One of the main threats is introduced mammalian predators at their breeding grounds, even though most birds are only there for a few months each year. A major challenge for effective conservation management is to understand how population dynamics are linked to the myriad threats at different places and times, such as on migration routes and at wintering sites. To help understand these relationships, this research on tōrea is being used as a case study for other braided river birds. Crucially, the project demonstrates the potential for a national partnership between researchers, management agencies, citizen organisations, kaitiaki iwi, and landowners to inform the conservation of mobile species across New Zealand. As the birds move around and link sites, so must management.

Research led by MWLR aims to integrate tracking, band re-encounter/re-sighting data, and breeding, survival, and movement data in a spatial population model to determine the drivers of population dynamics.  Such a population model will provide, for example, the pathway to assess how the major predator-management programmes being done by Environment Canterbury (ECan), Toitū Te Whenua Land Information New Zealand (LINZ), and DOC in breeding habitats contribute to national population outcomes of iconic braided river species. By using GPS tracking technology, the data gathered will also directly inform the aims of DOC’s research partners in assessing the importance of flyways and wintering sites. In addition, this research closely aligns with the aims of OSNZ and many community groups to contribute to conservation management. Band re-sightings from citizen scientists are invaluable for contributing to better understanding of the survival and movements of individuals.

The MWLR research team kicked off the fieldwork in the upper Rangitata Valley last spring, where, for the past 6 years DOC have carried out landscape-scale predator control. During the breeding season (July–February), DOC staff have been using a mix of kill- and live traps to reduce mammalian and avian predators, with the aim of increasing the reproductive success of threatened migrant species. MWLR are using the Rangitata Valley as a site to understand reproductive success and survival across farmland and river habitat in breeding grounds with predator control in place. In the future, the project will expand to a site without predator control, to allow comparison.

The field team monitored more than 60 nests across farmland and riverbeds, with the results so far suggesting the effectiveness of predator control. Only five nests were lost to predators, and nest success was relatively high compared with prior research in areas without predator control. 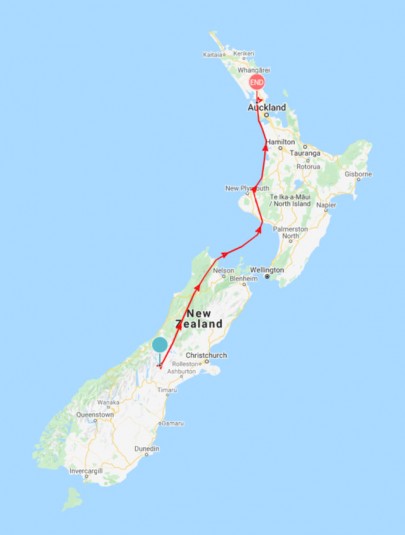 GPS tags have already provided valuable insights into the timing of migration, duration, stop-overs, and flyways linking breeding and wintering sites throughout the year. In the long term they will also provide data on survival, particularly of fledglings.

Chicks leave the nest shortly after hatching and are very cryptic, so technology, in the form of tiny radio-transmitters, was used to locate broods regularly.  In this way it was possible to locate dead chicks that otherwise would have been missed and closely track the growth of live chicks. Once chicks were larger than 300 g and almost able to fly, it was possible to attach a GPS tag to some of them. By tracking the first migrations and movements of these birds over time, it is possible to learn about dispersal between breeding sites. To understand survival across the annual cycle, a mix of old-school and new technology came into play. Coloured bands are cheaper than GPS transmitters but provide much coarser information. They allow an estimate of survival through re-sightings and provide information on some local movements, but not the flyways between sites, so 20 breeding adults were fitted with GPS transmitters to fill in gaps in our knowledge of movements and survival.

Importantly, the project was also looking at the relative predator densities in the Rangitata Valley using cameras. Although the number of predators removed through trapping is recorded each year, any remaining predators have the potential to inflict damage. With improvements in camera technology it is possible to detect the whole suite of mammals present, from species as large as cats to those as small as hedgehogs. Early results have shown that hedgehogs, despite being the most commonly trapped animal, are still relatively abundant in farmland, requiring new tools to suppress populations to lower levels. By using indices of residual pest densities it is possible to work out how much pest control, and for which species, is needed to make a difference in outcomes for native birds. The next step for the MWLR-led component of this research is to expand the research into areas without predator control.

Complementary GPS tagging and banding by DOC and Birds NZ on wintering grounds has been done over the past autumn and winter months. Early results show some remarkable movements once birds have taken flight. Already, tracks indicate some key national northward and southward flyways, as well as the sheer extent of the North and South Island habitat network that supports wintering tōrea. In the future this information will enable better protection year-round and ensure population trends can be turned around. 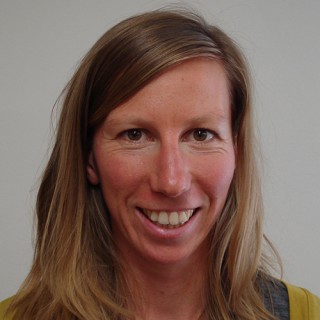