Winning against Wildings – an update

Introduced conifers are the backbone of commercial forestry in New Zealand, worth around $5 billion a year. However, invasion of land by wilding conifers is arguably New Zealand’s most serious and intractable weed problem.

Before 2016 wildings were estimated to be invading the equivalent of nine high country stations, or about 90,000 hectares, each year. Wildings are now thought to occur on at least 1.8 million hectares nationwide, and without control could invade 28% of our total land area within 35 years.

As part of a nationwide response, a team of Manaaki Whenua scientists, led by Dr Duane Peltzer, have undertaken a wide-ranging MBIE-funded Endeavour programme, Winning against Wildings. The programme was a major collaborative effort with Scion, BioProtection Aotearoa, and the University of Canterbury, and it strengthened partnerships with the National Wilding Conifer Control Programme, the New Zealand Wilding Conifer Group, and on-the-ground practitioners. The overall goal of the five-year research programme, which began in late 2016, has been to ensure the long-term success of the National Wilding Conifer Management Strategy, which aims to control or contain wildings nationally by 2030.

New knowledge, evidence, tools and processes developed through our research have generated a wide range of benefits with multiple pathways of uptake – including conferences, webinars and close links with the forestry industry – to ensure our findings, tools, and innovations are widely implemented.

Here are some highlights so far. 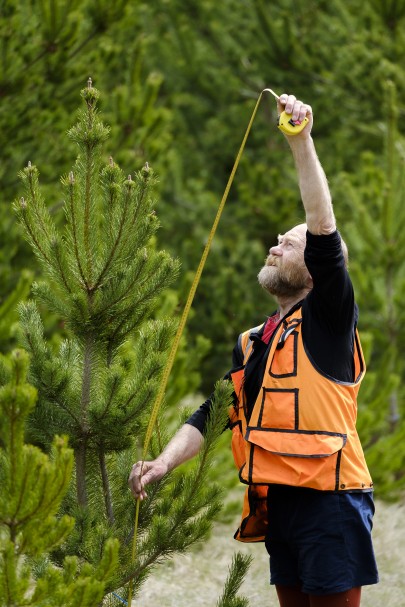 Many of the improvements in wilding control tools we have developed are now an essential part of the good practice guides widely used by managers and contractors to help make control efforts cheaper, safer, and more effective.

Wilding conifers have major impacts on biodiversity, both above and below ground, and can leave persistent legacies in vegetation and soils following management. Social and economic research shows a growing interest in and concern from the public about the negative effects of wildings, and this has, in part, resulted in successful increased investment in national wilding control efforts.

“A major goal of the wildings programme was to integrate ecological understanding with management innovations across the entire invasion curve needed to stop or contain landscape-scale invasions. It is deeply satisfying to look back at how much progress has been made over the past few years, and that new knowledge and collective management efforts have grown quickly over this time”, says Dr Peltzer.

Overall, the Winning against Wildings programme has developed a better understanding of the causes and consequences of wilding invasion. Improved control methods, innovations, and approaches have been developed, as has novel integration with social, cultural, and economic dimensions. During this time the National Wilding Conifer Control Programme has accelerated management from less than 300,000 hectares to around 1.5 million hectares nationally, and in so doing is estimated to have protected over 3 million hectares of vulnerable landscapes.

Longer-term, our findings will be used to support the next investment case to government, now planned for 2022. To fully implement and realise the benefits of wilding management, the next phase of effort (2021–26) will require stopping new invasions and reinvasions, and scaling up wilding management into new areas and regions if the ambitious national goal of stopping or containing wilding spread by 2030 is to be achieved. 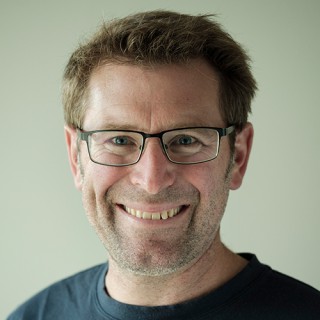