What effects must be avoided, remediated or mitigated to maintain indigenous biodiversity?

New Zealand’s indigenous biodiversity is unique and complex, and it is declining and threatened. People and companies are often uncertain about what they should or should not do to help maintain it. A new paper in the New Zealand Journal of Ecology sets out some comprehensive and concise criteria to provide guidance on what biodiversity is the most important to safeguard from further degradation.

Co-author Suzie Greenhalgh says “we developed our criteria for the Biodiversity Collaborative Group (BCG) in their preparations for the long-delayed National Policy Statement for indigenous Biodiversity (NPS-IB). The BCG asked us ‘In order to maintain biodiversity what effects on biodiversity must be avoided, and what effects could be remediated or mitigated, and why?’

“We responded with a set of criteria that every person, business, and organisation can use to make wiser decisions about maintaining biodiversity. We’ve set them out as clearly and concisely as we could, based on existing information and datasets wherever possible.”

Indigenous biodiversity will inevitably continue to decline if more permanent losses occur. The criteria therefore focus on effects that are irreversible and can’t be fully and promptly remediated. The most pervasive irreversible effects are those that reduce the extent or quality of remaining indigenous ecosystems and species habitats, including ecosystems that are highly modified or regenerating. The authors stress that multiple small local reductions collectively add up to major losses: ‘death by a thousand cuts’.

Because only a few, usually low-diversity and recently-established indigenous ecosystems and habitats can realistically be restored, the authors suggest that a human generation (25 years) should be the maximum time to full remediation.

They also identify some effects that might be reversible, such as replacing individuals from some species’ populations in certain circumstances, and the clearance of some young (< 25 years), non-indigenous ecosystems.

Lead author Susan Walker says “the draft NPS-IB proposed identifying significant natural areas ­ which has many advantages but is likely to be a protracted process. In the interim, indigenous biodiversity continues to decline, and these criteria offer an important resource and starting point for those wanting to do the right thing for nature. That will often mean ‘leave it alone.’” 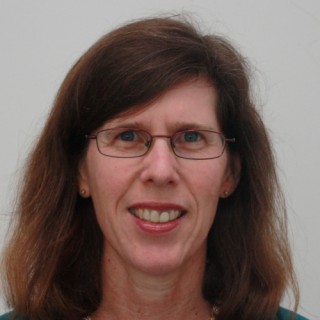