New Zealand is one of the world’s top plant biodiversity hotspots. Because of historical isolation, many of its native plant species are endemic – found nowhere else. However, in the past two centuries an almost equivalent number of plant species in New Zealand have become naturalised – many were brought here deliberately as crops or ornamentals and have jumped the fence to establish wild populations. 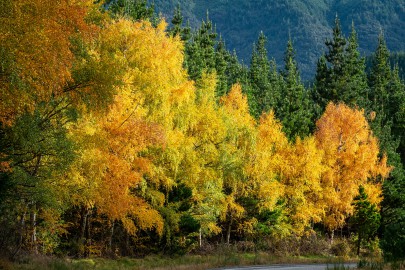 Dating from 2006, New Zealand’s existing inventory of naturalised plants was due for an overhaul. Working with university colleagues from Lincoln, Canberra, and Syracuse (USA), as well as the Department of Conservation, researchers from Manaaki Whenua recently undertook an updated inventory of the entire naturalised flora of New Zealand, comparing its taxonomic and functional distinctions from the native flora. The work also tested whether valid comparisons of functional traits between native and naturalised plants could be made, focusing on leaf nitrogen content in trees.

The results show how much a flora can change in a very short time. The researchers counted 1798 naturalised plant species in the 2020 dataset, an increase of over 100 species since 2006, including 39 species previously not listed. Of the total, 314 species are now classed as environmental weeds.

With proof-of-concept established, further comparison of functional traits, for example resistance to fire or grazing, will enable land managers and conservationists to assess how naturalised species affect ecosystem processes differently and to support better management of invasive plant species.

“Some invasive plants in New Zealand receive most of our attention, and for good reason, but it’s useful to look at the whole picture to better understand plant invasion and potential impact. We need to think about which species might be flying under the radar now but could become problems in the future,” says lead researcher Dr Angela Brandt. 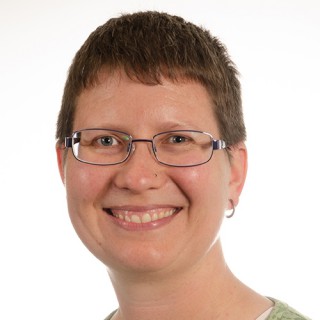