Backpacking kākā and miromiro on the move

Using kākā and miromiro (tomtit) as case studies, Neil Fitzgerald and John Innes hope to improve native bird abundance and connectivity in the different context of fragmented native forests of the North Island. In collaboration with Department of Conservation scientists, 11 kākā were tagged at sites near Hamilton and Morrinsville this spring, with a second tagging exercise scheduled in early June. 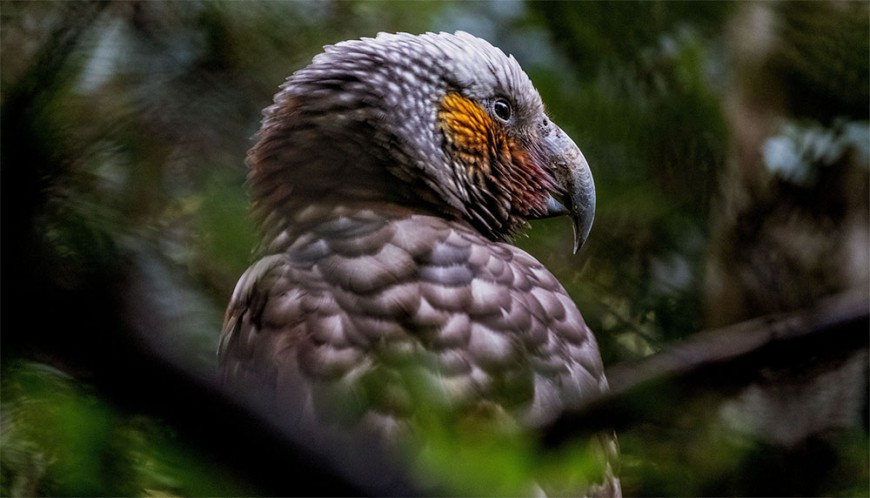 Kākā are most abundant on pest-free offshore islands such as Te Hauturu-o-Toi / Little BarrierIsland and Kapiti Island, and in mainland ecosanctuaries such as the Waipapa Ecological Area at Pureora. Outside of such pest-protected sites, numbers are thought to be in general decline in both the North and South Islands. Kākā visit lowland, central NI places such as around Hamilton annually but never stay to nest there, and their summer ranges were previously unknown.

Neil has mapped the movement of the birds tagged to date: “The information we are getting from this new satellite tag technology will greatly improve our understanding of how this iconic bird uses the landscape beyond their forest strongholds.” he says. Most kākā travelled from the Waikato north to Hauraki Gulf islands such as Hauturu, Kawau and Aotea (Great Barrier). Working with DOC has been crucial to getting the information. “We couldn’t have done this work without them,” says Neil.

Miromiro move on a smaller scale. They were selected as a moderately gap-limited species that may benefit from planted movement corridors. Initially, they are being surveyed in forest fragments between ecosanctuaries at Maungatautari and Pirongia. Later, individual miromiro will be marked and followed. 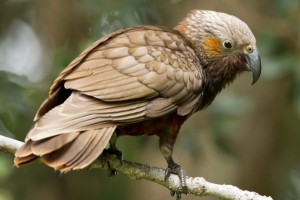 Backpacking kākā in the Waikato

The kākā is a large, noisy, olive-brown parrot, endemic to New Zealand and usually found in native forest. Under threat particularly from... 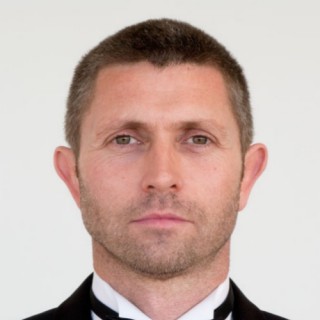