Key Goal: To understand the motivations to monitor or report myrtle rust in New Zealand and the Pacific.

Knowing where a pathogen is, what it is infecting, and how symptoms change over time is fundamental to developing biosecurity management strategies when there is an incursion. When myrtle rust was first detected in New Zealand in 2017, the Ministry of Primary Industries led a targeted surveillance and monitoring response. However, once containment was no longer viable and the myrtle rust pathogen was shown to be prevalent throughout New Zealand, the response shifted to long term management. With this change in response came a shift to encourage the public and affected stakeholders to report observations of myrtle rust in iNaturalist – “a place where you can record what you see in New Zealand nature”.

This research area uses social science approaches to improve our understanding of the motivations and barriers of organisations and individuals to monitor or report myrtle rust in New Zealand. To date, information has been collected from a survey of New Zealand individuals, groups and organisations involved in researching, monitoring, reporting and responding to myrtle rust infestations, and from interviews to discuss these issues in more depth.

Myrtle rust established in Hawaii and Australia before it arrived in New Zealand, so we are now extending the survey to gather views from these countries to better understand how to live with myrtle rust going forward, and to be better prepared when future biosecurity incursions arrive in New Zealand. We also plan to analyse media responses since the myrtle rust incursion in New Zealand to give us an indication of how people’s attitudes are being influenced and how that might influence people’s practices. As a final step, we will explore whether adaptation pathways and scenarios could be used to develop adaptive management processes and action for biosecurity incursions despite uncertainty. 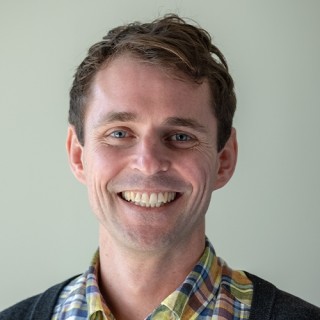 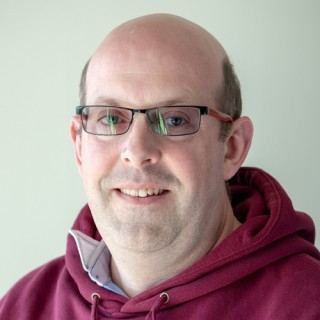 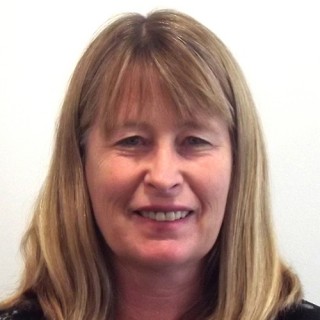