Key to the weed species of New Zealand

A key for the identification of weeds in New Zealand.

This Lucid 3 key is for the identification of more than 650 weeds (species, subspecies, varieties, hybrids and cultivars).

These include common weeds, the Department of Conservation consolidated list of environmental weeds in New Zealand (Howell, 2008), the National Pest Plant Accord (NPPA) list of species banned from sale, distribution, and propagation in New Zealand, and Regional Pest Management Plan (RPMP) species. Some similar and related species to weeds are also included here.

The TFBIS (Terrestrial & Freshwater Biodiversity Information System) Programme funded the majority of this project (with grants from 2007 to 2015). In 2012 MPI contributed towards the addition of new NPPA species, and in 2019 they funded a minor update.

This project began in 2007 as a key to NPPA species. In 2014, 86 new RPMP species and 66 common weed species were added, along with a set of habitat characters. Adding images for these new species was completed in 2015. In June 2018, this key was redeployed to run without users needing a Java install. In September 2019, botanical names and links were updated, and >300 new images added.

This key will run on most browsers, including Chrome, Firefox, IE and Microsoft Edge.

Although this key is not optimised for portable devices, it displays OK on tablets.

Dedicated smartphone apps are available for two of the keys on these webpages (Coprosma and Native orchids). 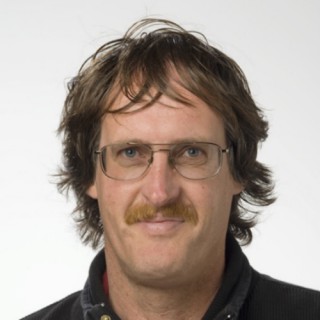