What effect does salinity have?

Coastal streams can have quite different invertebrate faunas to those found further inland.

Coastal streams can have quite different invertebrate faunas to those found further inland. Where there’s tidal influence, stream currents will slow, or flow upstream with the rising tides. This does not suit some of our sensitive mayflies, stoneflies and caddisflies that need a constant flow of well-oxygenated water past their gills. The estuarine reaches of streams and rivers that carry salty water from the sea, are also unsuitable to most of the mayfly, stonefly and caddisfly taxa, but they might support a greater array of crustaceans, molluscs and paddleworms. Estuarine streams carrying salty water are likely to have: 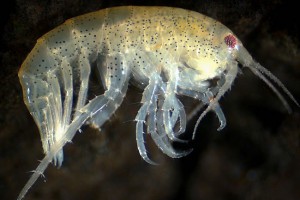 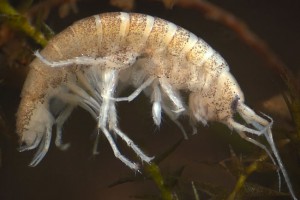 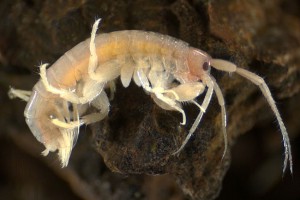 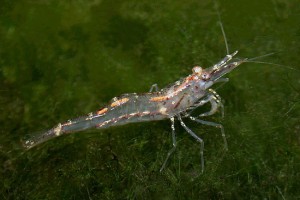 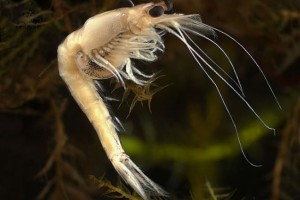 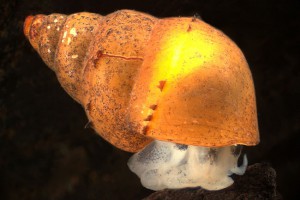 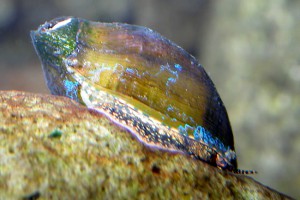 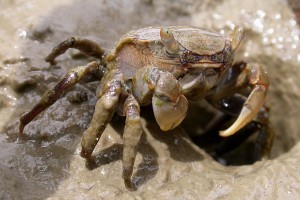