Insects are animals belonging to the class known as Insecta. 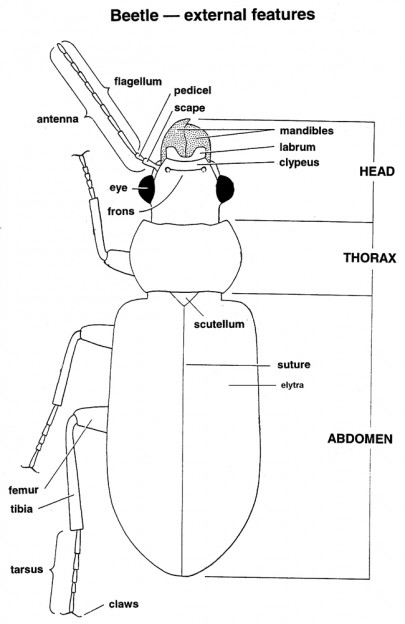 Diagram of a beetle

Insects are animals belonging to the class known as Insecta.

How many different species are there?

Some of the insects found in New Zealand

How many species to be discovered yet?

The world must look and feel very different to an insect. Apart from being much smaller than us, and (unlike us) constantly in danger of being eaten by something bigger (such as a spider, a bird, or even another insect), their senses are different from ours. 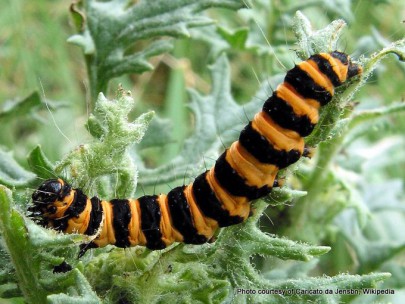 All insects start as eggs.

There are 2 different types of life cycle:

Humans have bone skeletons on the inside with all our soft bits on the outside surrounded by a soft skin.

The insects you usually see

The insects you don't usually see