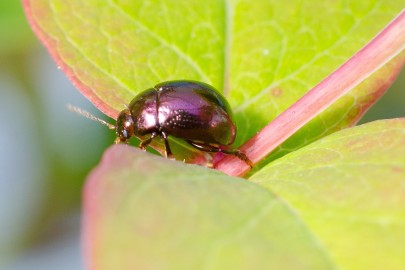 For those taking part in the National Assessment Protocol, spring is the appropriate time to check for establishment and/or to assess population damage levels for the species listed in the table below. You can find out more information about the protocol and instructions for each agent in the Biocontrol of Weeds Book 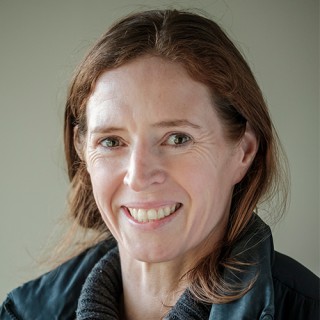