The holdup was due to the Argentinian government implementing a document called the Convention for Biological Diversity (CBD). This is a treaty that was signed by 150 countries at the 1992 Rio Earth Summit. The treaty has three main goals: the conservation of biodiversity; the sustainable use of its components; and the fair and equitable sharing of benefits arising from genetic resources. The convention was considered necessary because plants, animals and fungi in developing countries were being exploited by pharmaceutical and seed companies in developed countries. 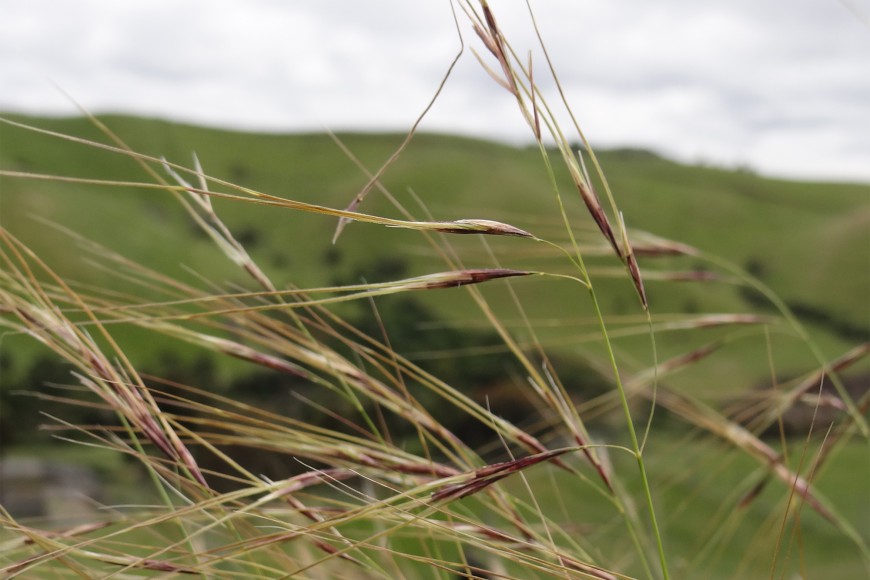 Imagine a US-based pharmaceutical company finds a fungus originating from a small patch of the Amazon Forest which produces a powerful antibiotic. The company conducts preliminary experiments which show the antibiotic has potential benefits for humans; however, the fungus also contains a toxin to which many people are allergic. So, the company returns to the rainforest to look for a closely related fungus that produces the same antibiotic, without the toxin. In the meantime, a local farmer has cleared the patch of rainforest to grow crops, and all the fungi have been destroyed. This adversely affects not just the pharmaceutical company, but the people it could have helped. The CBD was created to ensure that the benefits from harvesting particular life forms reach the people who live near them, giving them an inducement to preserve them. In this case, the CBD would have ensured that the company wanting to take the fungus from one country to another would have had to pay local government authorities before it could do so, and this money, and the idea that more might be forthcoming if other fungi proved useful, would give those authorities some incentive to stop deforestation.

Since the CBD was signed, research institutions wishing to move potential biocontrol agents from one country to another, and the government departments that issue permits for such movements, have been wrestling with this issue. Biocontrol practitioners have pointed out that most countries (rich and poor alike) are both importers and exporters of agents, and it is therefore in everyone’s best interests to come up with workable systems. They also explain that countries that import biocontrol agents can (and do already) reimburse those that export biocontrol agents in many ways, including:

In the case of the biocontrol project against Chilean needle grass, Australia and NZ have indeed provided all of the above to Argentina since the project began in 1999. However, the CBD was not written with this sort of contribution in mind, so it took time to create paperwork that recognised this as appropriate ‘access and benefit sharing.’ And we cannot blame the Argentinean authorities for being cautious. While they have exported a few insects for biocontrol since the CBD was signed, the Chilean needle grass rust will be the first pathogen exported from Argentina for biocontrol.

“Now that appropriate application forms have been written, and I know what is required, and who requires it, we can hope that future permit requests will be processed faster” said Freda Anderson (CERZOS – CONICET). Freda, who has been working on this project in Argentina since the beginning, was the unfortunate person having to wrestle with the new CBD-based requirements and we are extremely grateful for her 10 years of perseverance. And we now can finally proceed with the last remaining tests that need to be conducted to assess the pathogen’s suitability for release here. Chilean needle grass is predominantly a pasture weed in New Zealand, especially in dry, low-fertility soils. There are a couple of infested sites in Auckland; about 130 sites in the Hawke’s Bay region; about 170 sites in the Marlborough region; and it is also present, and rapidly spreading (affecting over 300 ha) in Northern Canterbury. Overall, there are about 4000 ha of infected pastures in New Zealand and unfortunately, climate modelling has shown that this is only a small fraction (about 0.5%) of its potential distribution here. In areas where Chilean needle grass outcompetes and displaces more desirable plants, it reduces pasture and crop yields. When seeding from late October to March, it is unpalatable to stock and easily spread and so famers avoid grazing infested pastures during this time and can support fewer animals. In addition, the sharp, needle-like seeds that give the grass its name can penetrate the skin, eyes, mouths and even muscles of stock causing major animal health and welfare issues, including painful sores and blindness. The weed seeds prolifically, and seed reserves in the soil make it difficult and costly to control long-term using herbicide or grubbing.

After years of research in both the field and laboratory in Argentina, where CNG is native, it was decided that the rust fungus was the best biocontrol candidate. “The rust showed itself to be quite host specific during preliminary testing, it is simple (although not always easy) to mass culture, its spores can be frozen for later use, and we saw it causing significant damage to Chilean needle grass populations in the field,” explained Freda.

Host range testing was undertaken in Argentina with a single strain of the rust (UP 27). Because the rust was wanted for both Australia and New Zealand, and because there are so many native and valued plants in the grass family, the list of test plants was long, including 65 species and cultivars. In these tests, UP 27 was shown to be highly host specific: it only formed spores on the target weed, on nine of the 12 Chilean needle grass populations evaluated. Unfortunately, the few Chilean needle grass plants from the Hawke’s Bay Region that were tested were found to be resistant to the rust, and if further testing confirms these plants are typical, then another strain, or other control methods may be required for the North Island. Fortunately, the more common and problematic South Island variety of Chilean needle grass is highly susceptible to UP 27.

It was these results that satisfied New Zealand authorities that the rust fungus is safe when an import permit was granted in 2011. Unfortunately, that 5-year-permit expired before it could be used. When a new application to the EPA was prepared and submitted in December 2017 (by Richard Hill and Jane Barton - contractors to MWLR) further host range test results were available. This is because Australian authorities had requested testing of more Austrostipa species that are native to Australia, and quite closely related to Nassella. In those experiments, the rust was able to produce spores on two non-target species of Austrostipa: A. compressa and A. macalpinei.

While neither of these Austrostipa species occur in New Zealand, the team decided, through an abundance of caution, that additional testing was advisable. There are only three grass species in New Zealand that belong to the same tribe as Nassella (the Stipeae) and are native here: Austrostipa stipoides, Acnatherum petriei and Anemanthele lessoniana. While A. stipoides plants originating in Australia had already been included in host ranges tests and shown to be resistant, it was decided that plants originating in New Zealand should also be tested. “Since A. petriei and A. lessoniana are endemic to New Zealand, they had to be sent to me as seed and then grown in a containment facility in Argentina for testing” explained Freda. “But despite considerable effort, I wasn’t able to cultivate enough plants of either species for testing. We did include another Acnatherum species as a surrogate for A. petriei (Acnatherum caudatum) however, a subsequent taxonomic revision moved this species to another genus (Amelichloa caudata) making it a poor substitute.” Since we now have a pathogen-proof containment facility in New Zealand (a luxury we did not have when testing was done in Argentina) we have decided to test these three grasses in containment, in Auckland. The EPA agreed to put the 2017 application on hold until this had been done.

Unfortunately, the permit that took us 10 years to obtain, only allows us 3 months in which to get the rust fungus out of Argentina and into New Zealand. Freda will have her work cut out for her packaging frozen spores and filling out even more paperwork in order to get them to us by the end of the year. If all goes well with testing, and the EPA issues a permit, the first releases may be possible in spring of 2022. In the meantime, we wish Freda and the team luck!

This project was previously funded by Manaaki Whenua – Landcare Research, and is now funded by the National Biocontrol Collective and the Ministry for Primary Industries’ Sustainable Food and Fibre Futures (Grant #20095). 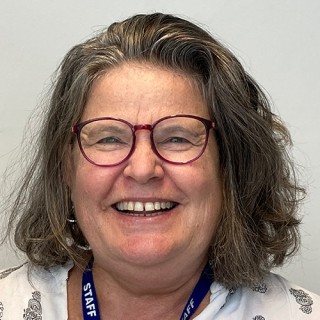