Antarctica is the most arid continent in the world. A range of extreme environmental conditions – extremely low and fluctuating temperatures, very little water in an accessible form, and high salinity – combine to create a harsh, cold desert environment

While most of the continent is covered in snow and ice all year round, a small proportion of Antarctica (about 0.4% of the continent, representing about 50,000 km2) is permanently ice-free.

Despite the extreme environmental conditions encountered in these ice-free areas, soils have developed there, and do harbour life. A variety of organisms (viruses, bacteria, but also larger animals like nematodes or collembollas) are distributed throughout the soils of the region. Long thought sterile, the application of new molecular techniques showed that these soils present a surprisingly high – and unique – biodiversity. Critically for conservation, these species represent the major part of the biomass of all Antarctica terrestrial systems. The trophic simplicity of these ecosystems also provides scientists with an excellent opportunity to track climate change, as microorganisms living in these environments present a consistent and rapid response to increasing temperatures.

The McMurdo Dry Valleys: life on the edge 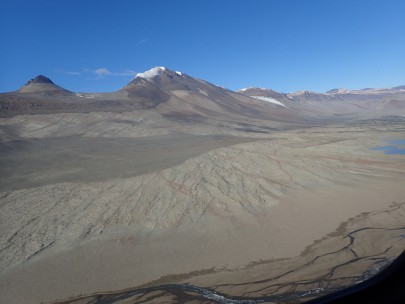 The McMurdo Dry Valleys system is the largest ice-free region in Antarctica, covering about 6,900 km2. Located about 75 km west of Scott Base, the permanent New Zealand base in Antarctica, it is home to the Onyx River, the largest and longest river in Antarctica. Soils in the McMurdo Dry Valleys are predominantly developed in glacial drift, colluvium, alluvium, or re-worked aeolian deposits (Fig. 1). These soils are among the simplest ecosystems on Earth.

While microbiologists tackle a wide range of questions concerning the biodiversity of the terrestrial systems in the McMurdo Dry Valleys, a major hurdle is the sparse coverage of the available data. The spatial distribution of these microbiological communities has been shown to be strongly influenced by soil attributes such as water content, salinity, organic carbon, and pH. But while pedological maps have been published for various ice-free regions across the continent, the spatial distribution of the soil attributes themselves is largely unknown.

The use of digital soil mapping (DSM) has been tested to address this lack of soil attributes information. Digital soil mapping leverages soil observations collected across decades of Antarctic research, environmental information made available by technologies such as remote sensing, and machine learning techniques, to populate soil properties grids.

Antarctic research is very costly; considering the operational costs, it is important not only to make the most of the existing legacy data, but also to maximise the amount of data collected in the Dry Valleys each season. Local soil observations can be combined with a range of spatial layers (reflecting different factors of soil formation, such as parent material, soil temperature, or topography) using a machine learning model, to predict the spatial distribution of soil attributes measured at those locations (Fig. 2). In this project, we are collating and harmonising data from different soil surveys to investigate the spatial distribution of pH, one of the soil properties critical for understanding the distribution of life in Antarctic soils. Since other parameters of interest are also measured, this opens an opportunity to extend this soil information system to other important soil properties for the region, such as electrical conductivity or organic carbon content. 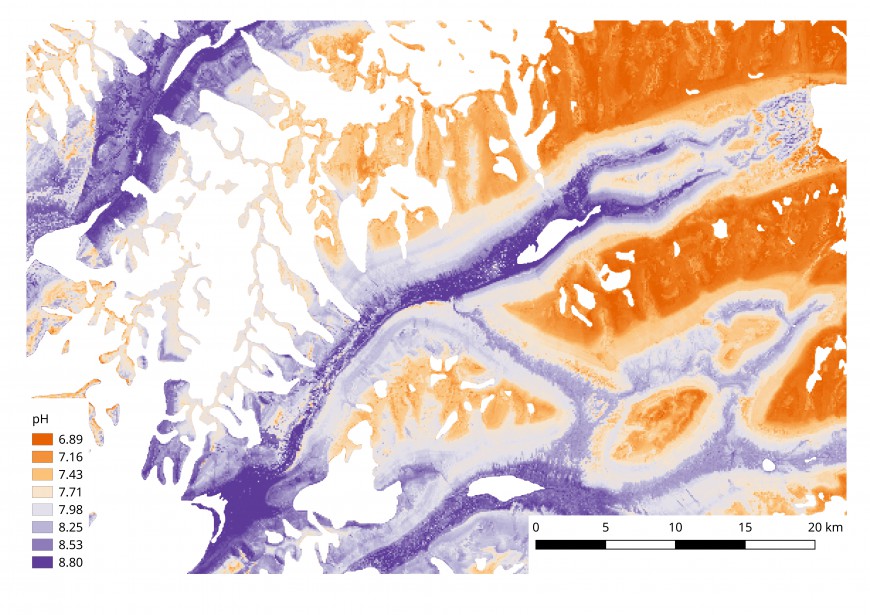 Figure 2: Efforts towards a digital soil map of pH in the McMurdo Dry Valleys: detail over the Wright Valley. Ice-covered areas have been masked out.

The application of these digital soil mapping techniques can (i) be a tool to understand and predict where microbial habitats occur, and (ii) has the potential to generate base layers for researchers outside the soil science community, in particular, in the fields of microbiology and climate change. 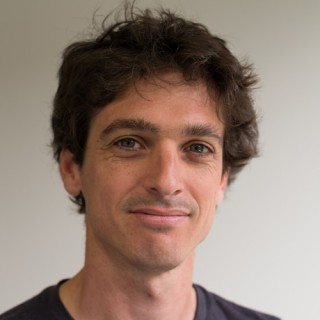