Going beyond PF2050: the importance of habitat

Fenced ecosanctuaries are expensive to establish but allow persistence of birds that are predation-sensitive. Once predators are removed from a fenced ecosanctuary they find it very difficult to reinvade because the specialised fencing keeps them out. 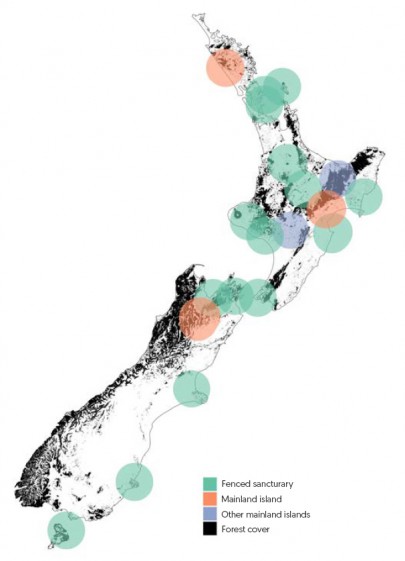 Figure 1. Map of fenced ecosanctuaries (green – includes both ring- and peninsula -fenced sites) and unfenced ‘mainland islands’ where extensive predator control is undertaken (orange buffers are mainland islands included in this research; pink buffers are those that are not). Buffers are 50 km, which is the radius we considered for birds not limited to forest.

Predator Free 2050 (PF2050) is an ambitious project to eradicate key mammalian pest predators, such as stoats and possums, in New Zealand. These predators have been identified as a key threat both to native bird populations where they still exist and to their recovery elsewhere.

We undertook a scenario analysis as follows: What if PF2050 is successful? Will fenced ecosanctuaries act as ‘arks’ from which birds will spill into the newly predator-free landscape? Or does the typical location of fenced ecosanctuaries (near urban areas, often surrounded by grassland, urban areas or water) mean that forest birds will either be unable to disperse, or if driven to disperse, will end up in low-quality habitat?

We found low levels of high-quality habitat around many fenced ecosanctuaries. There was no high-quality habitat at all around some ecosanctuaries for several bird species, particularly for ‘strongly gap-limited species’ – birds that cannot cross gaps in habitat (such as paddocks) if they are larger than around 1 km. This means that even if predators are removed from landscapes around fenced ecosanctuaries, these landscapes are still not really ‘bird-friendly’ in terms of habitat. 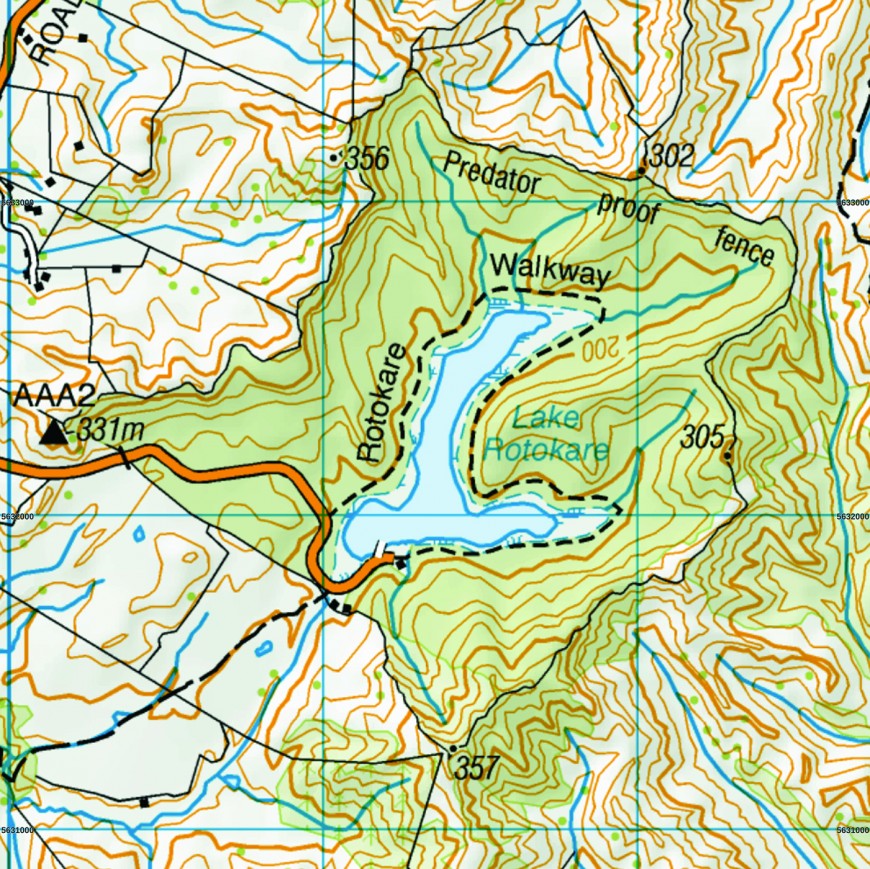 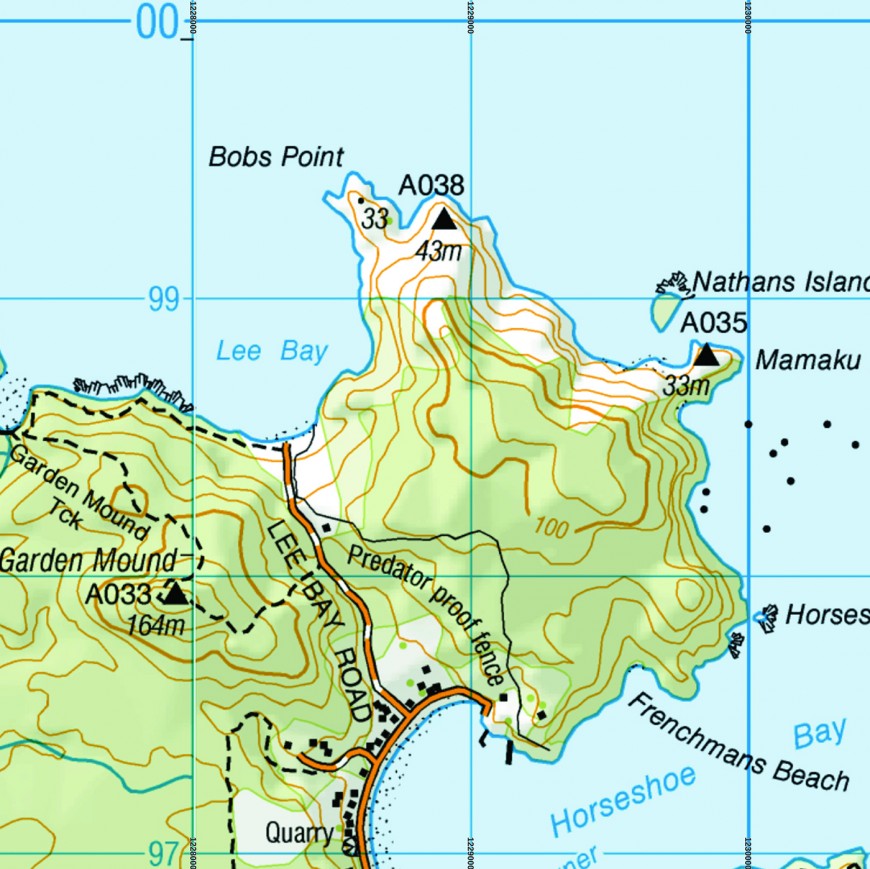 But it’s not all bad news. There are opportunities for restoring landscapes around fenced ecosanctuaries, particularly for mobile birds (that can fly around in non-forest landscapes); for example, mānuka/kānuka areas that could revert over time to taller, more species-rich native forest and could be further enhanced by strategic plantings. There are also opportunities for planting food trees on farms to provide extra resources for birds during leaner times of the year. However, the restoration of forest bird populations is unlikely to be achievable in the landscapes around many fenced ecosanctuaries in the short term as there is just not enough forest in our agricultural landscapes to support them.

More generally, decisions about where to locate ecosanctuaries need to consider both the ecosystems within and surrounding the site, and whether habitat around the site is within travelling distance of the site, for the birds of interest. We are aware that Brook-Waimārama, a relatively recently established fenced ecosanctuary, took these factors into account when planning their sanctuary, which is a great start.

A view of Maungatautari, the biggest fenced ecosanctuary in New Zealand, and the mainly grassland areas that surround it.

Most ecosanctuaries have been founded by local people in the landscapes that have meaning for them, which means they that are often near urban areas and further from large tracts of forest. However, there would be conservation benefits for ecosanctuaries to be located with regard for regional and national conservation strategies, including a consideration of connectivity. Forest birds such as robins, kākā, kākāriki, and tūī are known to leave safe, pest-managed ecosanctuary sites, and so both habitat establishment and mammal pest control are already needed outside nearly all existing ecosanctuaries. Increased planting of new native forests will be needed in most of lowland New Zealand for many years to come, even when PF2050 is successful, to allow native birds to expand their distributions beyond current sanctuaries. 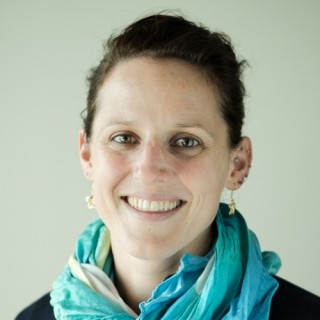