Editorial: Predator freedom – then what?

In 1989 a rather strange but charming film, Field of Dreams, was released in which Kevin Costner plays a farmer who builds a baseball diamond in the middle of one of his corn fields. He does this because a mysterious voice tells him, ‘If you build it, he will come’ (‘he’ being an old baseball player). Some time later the film’s catchphrase morphs into an ecological concept – the Field of Dreams Hypothesis – which suggests that if a suitable habitat can be created, species will colonise it and function will be restored. 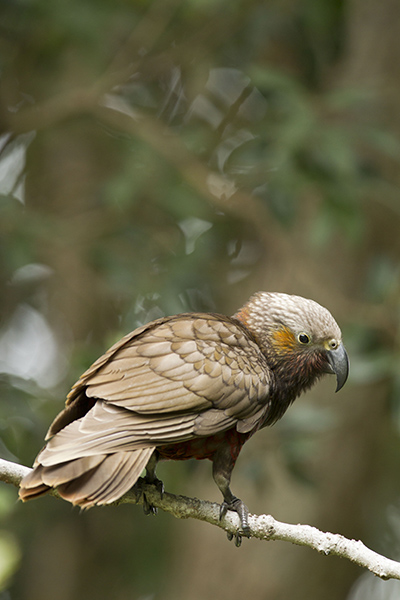 Fast forward to today and New Zealand’s ambitious efforts to rid the country of the most harmful small predatory mammals by 2050. This initiative is largely based on the assumption that, in the absence of those predators, native species will thrive once more and be able to recolonise much of their previous ranges. But will they? Is predator freedom enough, or are there other factors that we will need to manage for our biodiversity dreams to be realised? In this issue of Kararehe Kino we highlight research into the importance of habitat at both local and landscape scales, and whether the ecological outcomes from our existing predator-free sanctuaries can guide our restoration management into the future.

Our first article describes how Rachelle Binny and a large group of collaborators compared the biodiversity outcomes from 16 ecosanctuaries across New Zealand that exemplify a range of predator control regimes. Their findings provide vital guidance on and understanding of where and how much control effort needs to be invested and what else we need to do to maximise the gains from that effort. We then have two accounts of how pest control and habitat characteristics can interact to influence the recovery of populations of iconic native species. In the first, Jo Carpenter considers the factors that prevent kererū populations returning to historical numbers, when flocks were reported to have obscured the sun. Then Corinne Watts and colleagues describe how the physical characteristics of a habitat (dense, regenerating gorse) can act to protect the rare Mahoenui giant wētā from predation. Ironically, as this pest plant matures and the habitat becomes more dominated by native vegetation, wētā may become both less protected and more difficult to detect by standard surveys. Corinne goes on to describe a novel survey method that holds promise for detecting wētā under such conditions.

Our next articles expand the perspective on habitat by considering how landscapes beyond sanctuaries can support the expansion of native bird populations. Olivia Burge investigates how the characteristics of the sanctuaries themselves and the surrounding landscapes can influence the chances of establishing new populations, and John Innes, Neil Fitzgerald, and a suite of collaborators look at how understanding of the movement traits of forest birds can help conserve and restore their populations across landscapes. Restoration-friendly landscapes will need suitable, predator-free habitat patches spaced at distances no greater than the maximum gap-crossing abilities of the bird species we hope to restore.

Neil also describes an early-stage project that is investigating kākā movements across the landscape. Initial data show that the birds can travel hundreds of kilometres from their Waikato home and traverse much of the upper North Island. In a sister project, Anne Schlesselmann and colleagues are considering how our management of threatened birds that breed on braided riverbeds needs to take a wider perspective than just managing predation at nest sites. Focusing on South Island pied oystercatchers and combining traditional breeding studies with state-of-the-art tracking technologies, they hope to build a more complete picture of where the birds travel and what they do outside of the breeding season, to better guide their long-term management throughout their range.

Our final article, by Grant Norbury, describes how predators’ perception of the landscape itself can be modified to protect native birds. Grant, working with colleagues from Sydney University, saturated the environment surrounding ground-nesting bird colonies with bird scent cues. Predators appear to quickly learn that scents don’t necessarily indicate the presence of potential prey and effectively give up on them as a food source, leading to increased survival of the real birds and their nest contents.

Two themes are apparent throughout all the articles in this issue of Kararehe Kino. The first is that we probably need to think beyond just the removal of predators if we want to ensure the successful recovery of our native birds and other wildlife across New Zealand’s landscapes. The second, exemplified by all the research described here, is that collaboration between researchers, management agencies, and other organisations is vital in supporting the research that will guide and underpin successful conservation management. 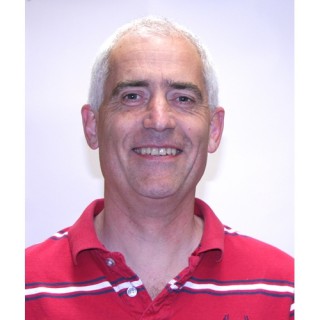