We have four core research areas:

Genetic diversity varies significantly between populations and regions. Determining the extent and distribution of genetic variation provides information that can be used to direct conservation actions. An example of this in use would be identifying the most genetically diverse and unique populations, which enables conservation priorities to be determined and guide management actions in response. The preservation of genetic diversity in endangered species is important because long-term survival depends on species maintaining sufficient genetic variability to facilitate adaptation to new environmental pressures including habitat modification. Decreasing genetic diversity can result in inbreeding depression, the breakdown of reproductive processes and diminished evolutionary potential – factors ultimately contributing to extinction.

DNA sequence information provides some interesting insights into the evolutionary history (phylogeny) of our native species. New Zealand has had a turbulent geological and climatic history and this has left an imprint on modern biodiversity. The New Zealand flora and fauna is highly endemic and contains many biological oddities and many threatened species. Phylogenetic and genomics studies provide a framework for understanding the origins and patterns of genetic diversity among groups of species and reveal a remarkable history of arrivals, dispersals, adaptations and extinctions.

New Zealand has some of the worst cases of environmental damage caused by introduced pests. Biosecurity-related research is focused on preventing further introductions of unwanted organisms and controlling, managing or eradicating them should they arrive in the country. Molecular applications include the use of DNA-based methods to detect and identify new or unwanted organisms, non-invasive techniques for monitoring existing pest populations and developing novel methods to support biosecurity actions.

Aotearoa is an island ecosystem; this means that most terrestrial conservation now concerns controlling and eradicating the exotic pest species that have arrived with people. Genetic technologies have the potential to inform these control operations, maximising their success and efficiency, leading to better ecological outcomes. We collaborate with DOC, Regional Councils, and other environmental groups on projects where genetic information can inform management. 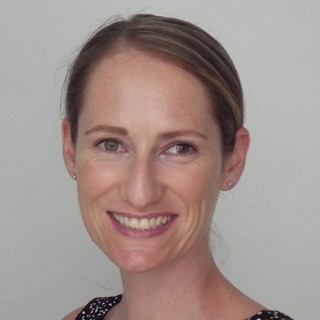