A transitional and containment facility for plants, microbes and insects PC2+ 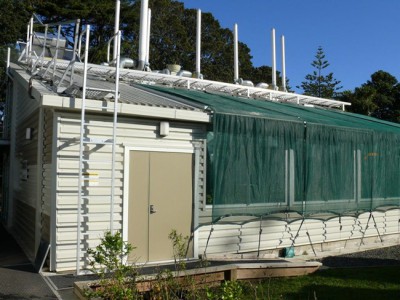 The facility is a state of the art plant pathogen containment facility, named in honour of the late Dr Ross Ewen Beever – an eminent plant pathologist, mycologist natural historian and mentor.

The facility is the only one of its kind in New Zealand and it's primary function is a transitional and containment facility for insects, micro-organisms and cell cultures.

Other biosecurity and research organisations including the Ministry for Primary Industries (MPI), other CRIs, universities, overseas research institutes, businesses, and private individuals also use the facility. 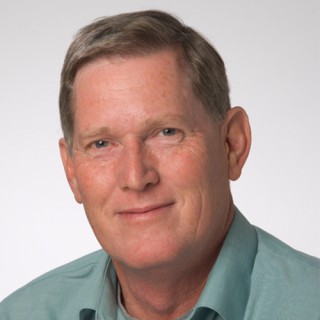