The results of the fourth biennial Survey of Rural Decision Makers, run by scientists at Manaaki Whenua - Landcare Research, have now been released.

More than 3700 people responded to the survey during spring 2019. Respondents include both lifestyle and commercial farmers, foresters, and growers from Cape Reinga to Bluff.

A core set of questions remained similar to previous waves of the survey, to allow researchers to identify trends over time. In addition, new questions were added to reflect emerging issues in the primary sector such as farm-level biosecurity and climate change.

All sectors reported that biosecurity would take on increasing importance over the next 5 years relative to the last 5 years. These intentions rose especially for dairy farmers and fruit/nut growers, consistent with increased awareness of Mycoplasma bovis, brown marmorated stink bug, and other emerging threats.

The majority of survey respondents believe that climate change is already affecting New Zealand. Roughly three-fourths of these anticipate that the frequency or intensity of drought, heat waves, flooding, and storms will increase in the future. There was an increase across the board of management practices to mitigate climate change effects such as changing stock rates, planting native trees, increasing feed reserves, changing stock breeds, investing in infrastructure to stop flooding, and increasing water storage.

The Survey of Rural Decision Makers is a significant data resource to help policy makers, industry groups, and farm and forestry businesses better understand both current practice and future plans. 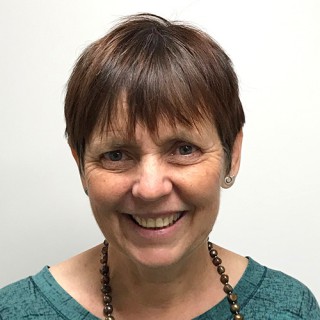