At Manaaki Whenua, we aim to improve knowledge of how the land responds to human pressures, and to understand the potential limits to land-use intensification and other development. Our work in this area encompasses cutting-edge soil science to improve the primary sector’s economic and environmental performance. 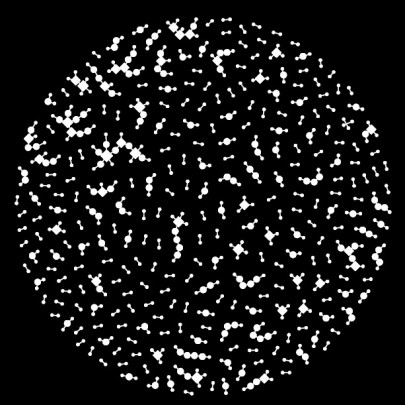 Representation of a multi-taxon soil community network including prokaryotes, fungi, protists and nematodes. Each shape represents a species, diamond shapes represent more important species within the community, and each connection represents a significant co-occurrence pattern between a pair of species.

The more closely we study soil systems, the more dynamic and complex they appear. At Lincoln University’s Ashley Dene Research & Development Station, our soil science capability includes real-time measurement and modelling of greenhouse gas exchange and water, carbon and nitrogen inputs and losses for a lucerne crop to estimate paddock-scale water use, changes in soil carbon, nitrogen leaching, and the impacts of effluent use.

Our scientists are also now getting to grips with soil micro-organisms and their contributions to ecosystem functioning and carbon and nitrogen cycling. Little is currently known about the biodiversity, structure, and function of micro-organism communities in the deeper layers of agricultural soils, but the latest DNA metabarcoding techniques (see panel opposite) are gradually closing this knowledge gap.

Dr Andrew Dopheide and others in our Biocontrol & Molecular Ecology Team have recently used DNA metabarcoding and network analyses to investigate how biodiversity varies with soil depth (up to 1.7 m deep) for four key groups of soil organisms: prokaryotes (bacteria, archaea) and three types of eukaryotes: nematodes, fungi, and protists (assorted single-celled eukaryotes, including amoebae, ciliates, diatoms, and slime moulds).

This discovery science aimed to understand several basic, but essential questions. Are there more species of soil organisms closer to the soil surface? Are the species at depth a subset of those at the surface, or different? Does the structure of the soil community networks change with depth and decreasing availability of carbon, nutrients, and water?

Overall, the work showed that species richness of all groups (except for several types of archaea) declined with increasing depth, probably because of the decreasing availability of resources through the soil column. However, prokaryotes were more evenly distributed through the soil profile than eukaryotes. Community networks were more tightly associated and heterogeneous, suggesting increased concentration/congregation of organisms around more sparsely distributed resource hotspots in the deep soil than at the surface.

The findings provide insights for potential implications of farm management practices on carbon and nutrient cycling in the soil. Soil communities process organic material into forms available for plant growth, and determine whether animal wastes escape as greenhouse gases or by leaching. While most studies have focused on the processes in topsoil, this work highlights the contribution of soil communities at greater depth.

Future research could investigate how modifying management practices can be used to enhance the contribution of soil communities throughout the soil profile to reduce losses of nutrients at different soil depths.

DNA metabarcoding extracts of DNA from environmental samples are amplified and sequenced to enable detection of species, for example, animal and plant species in soils and pollen species from air samples.
A more recent application is the detection of invertebrates and microbial communities in soil samples, which can be used to assess changes in biodiversity and function of these critical organisms with changes in management practices. This is rapidly becoming an essential tool for ecological monitoring. 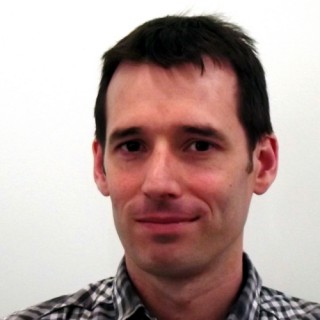