We are greatly saddened to learn of the death of Sir Rob Fenwick, a long-time collaborator, colleague and friend to us all at Manaaki Whenua - Landcare Research. 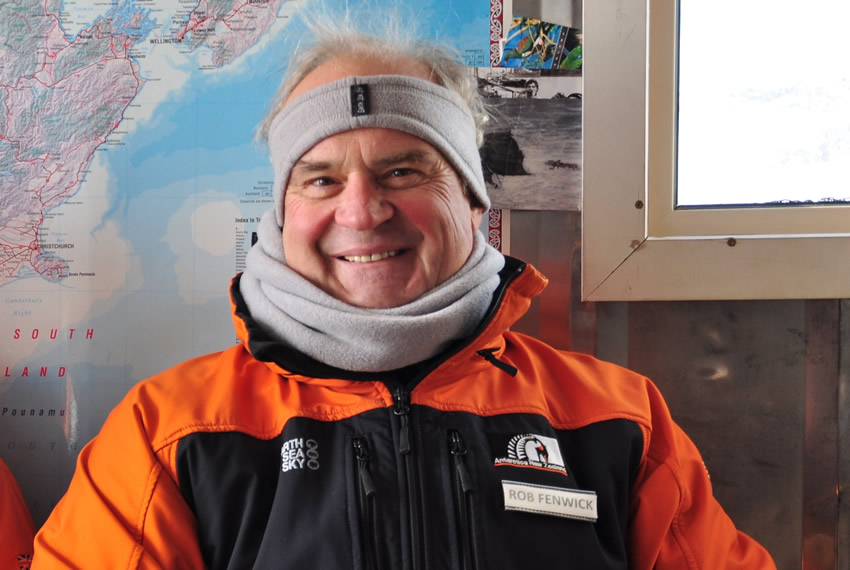 Rob’s guiding hand and inspiring vision are deep within our DNA at Manaaki Whenua. His influence in our organisation and our people extended from his first involvement on the Board in 1998. He became Board Chair in 2004 and was later a director of our subsidiary Enviro-Mark Solutions (now Toitū Envirocare). Many of his other leadership roles were intimately linked to our work: at the Aotearoa Circle, Antarctica New Zealand, Kiwis for Kiwi, Predator-Free NZ Trust, the NEXT Foundation, the Sustainable Business Council and his roles on National Science Challenges.

Manaaki Whenua has grown significantly since those days, with fresh and capable staff joining from all round the world. They have been drawn by a vision and inclusive approach that stems from Rob’s years on the Board and his gift for bringing people along with his vision.

He will be greatly missed, but his legacy will endure. 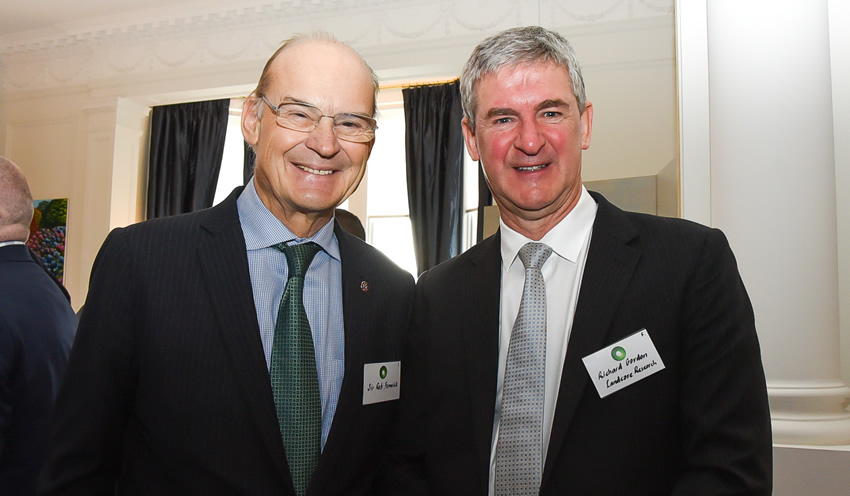