Antarctica is usually viewed as a large, pristine wilderness area, untouched by humans, with little settlement and no agriculture or industry. Yet since its formal discovery 200 years ago, the continent has seen accelerating and potentially impactful human activity. 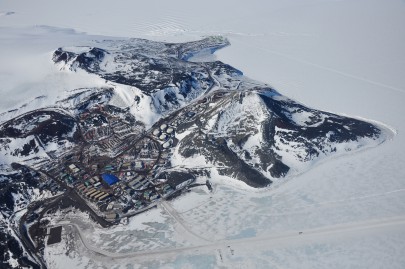 Aerial photograph of McMurdo Station (US, foreground) and Scott Base (New Zealand, green buildings at top).

Until recently, little work has been done to map where humans have been, how much of the continent remains untouched or largely unaffected, and to what extent these largely unaffected areas serve to protect biodiversity.

An international team of researchers led by Monash University, including Dr Fraser Morgan of Manaaki Whenua, has now shown exactly how extensive human use of Antarctica has been over the past 200 years.

Reporting in the journal Nature, and using a dataset of 2.7 million human activity records, their work has revealed that apart from some large areas, mostly in the central parts of the continent, humans have set foot almost everywhere.

Although many of these visited areas have only been negligibly affected by people, ice-free areas (such as the McMurdo Dry Valleys) that have most of the biodiversity found on the continent, have seen significant visitation. Only 16% of the continent’s Important Bird Areas, areas identified internationally as critical for bird conservation, are located within negligibly impacted areas. Moreover, little of the total negligibly impacted area is represented in Antarctica’s Specially Protected Area network. Areas of high human impact, for example where people build research stations or visit for tourism, often overlap with areas important for biodiversity.

Dr Morgan worked on the development of a comprehensive database of the New Zealand and American scientific activities within the Ross Sea region, New Zealand’s specific area of interest in Antarctica. The work was part of an MBIE Endeavour grant that focused on the use of data-driven approaches to understanding the pressures on the Ross Sea region environment. This project utilised the unique skills of the Informatics team within Manaaki Whenua to unpack, analyse, and visualise these pressures for the Antarctic Science and Policy communities.

Dr Morgan notes that ‘with the rise in the ability to access and quantify historical information, these types of large-scale informatic approaches are enabling new insights into Antarctica for both science and environmental management’.

Bull Pass, within the Wright Valley. The buildings house refuges and science equipment. 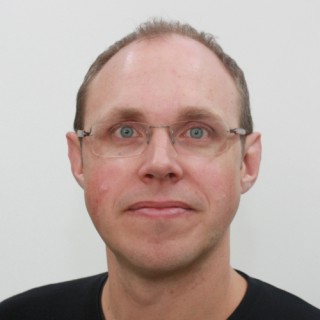