New research highlights the work of Māori in Antarctica

Over the last 200 years, Antarctic narratives have been of those carried out by predominantly European male explorers. However, a research project led by Manaaki Whenua – Landcare Research and Te Rūnanga o Ngāi Tahu researchers looked into the connection of Māori with Antarctica to better document and understand the contributions and perspectives of under-represented groups who are missing from current narratives.

In the project, researchers scanned literature and integrated this with oral histories to provide a compiled record of Māori presence in, and perspectives of, Antarctic narratives and exploration. Māori (and Polynesian) journeys to the deep south have been occurring for a long time, perhaps as far back as the seventh century, and this work highlights the tradition of Māori Antarctic exploration and contribution to New Zealand’s work in the Ross Sea continues into the future.

“We found connection to Antarctica and its waters have been occurring since the earliest traditional voyaging, and later through participation in European-led voyaging and exploration, contemporary scientific research, fishing, and more for centuries,” says project lead Dr Priscilla Wehi. 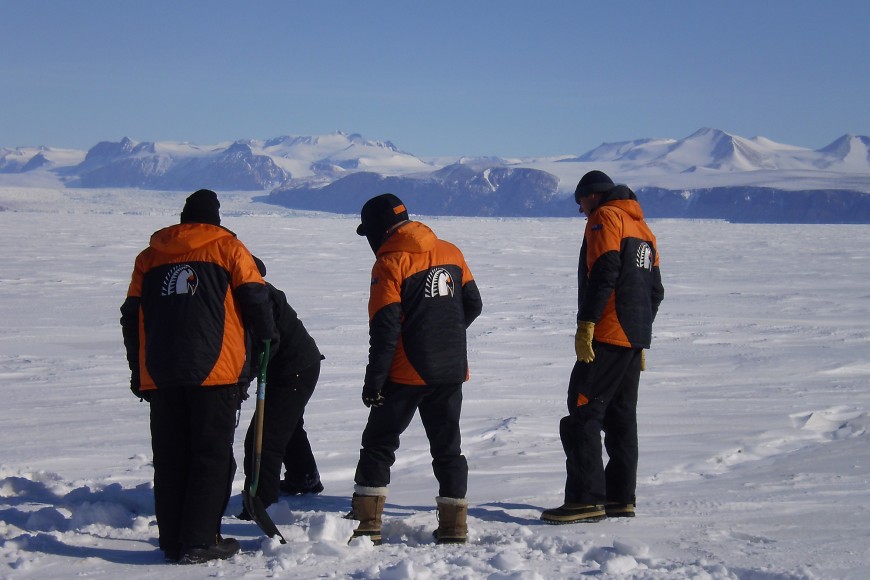 Māori participation in Antarctic voyaging and expedition has continued to the present day. Researchers say it is important more research is undertaken to fill knowledge gaps, and ensure inclusion of Māori in future relationships with Antarctica.

“Taking account of responsibilities to under-represented groups, and particularly Māori as Treaty partners, is important for both contemporary and future programmes of Antarctic research, as well as for future exploration of New Zealand‘s obligations within the Antarctic Treaty System,” says Wehi. “Growing more Māori Antarctic scientists and incorporating Māori perspectives will add depth to New Zealand’s research programmes and ultimately the protection and management of Antarctica,” she adds. 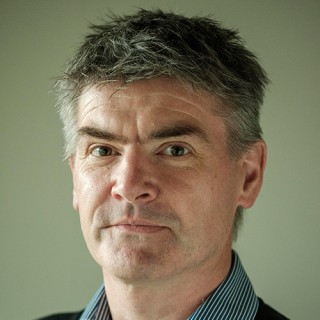 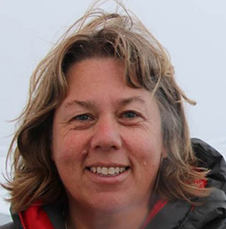