The shipment will ramp up weed-busting work in Tonga by introducing the gall mites to help reduce the spread and density of the invasive African tulip tree.

The mites had to be hand-transferred onto new plants to ensure the new population was free of any contaminants and pests, says Entomology Technician Arnaud Cartier, who looked after the mites in Lincoln.

The gall mites have been extensively tested to ensure no other plants are at risk and have been approved for release in Tonga. “The gall mites will be reared by Ministry of Agriculture staff on Tongatapu, and then released in all parts of Tonga where they are needed,” says Viliami Hakaumotu, Tonga’s National invasive species co-ordinator.

The African tulip tree is considered one of the 100 worst alien invasive species in the world and one of the top 30 terrestrial invasive plants. Introduced to many Pacific islands as an ornamental plant, the trees pose a huge threat to island biodiversity across the region. Native to tropical Africa, this fast-growing evergreen tree infests rainforests, out-competes native vegetation and impacts agricultural production.

Work to control the African tulip tree is one of many projects being supported by the Global Environment Facility and New Zealand’s Ministry of Foreign Affairs (MFAT) to better manage invasive species in the Pacific. MWLR, the Secretariat of the Pacific Regional Environmental Programme (SPREP), and the New Zealand Department of Conservation have joined forces to support Pacific Island countries and territories (PICTs) to take stronger action against invasive species, and thereby build resilience to climate change. 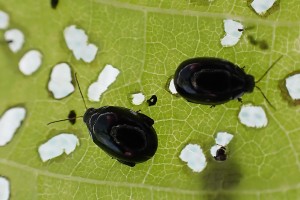 The opening of New Zealand’s travel bubble with the Cook Islands was welcome news for many. For one thing, it meant the long-awaited firs... 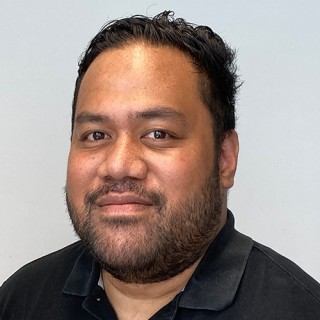