Making “un-poplar” decisions: a framework for better tree choices in our hill country

Around 20% of Aotearoa New Zealand (5.2 million ha) is classed as “hill country” – much of it marginal pastoral agricultural land with low productive potential. Often steep and treeless, hill country is prone to soil erosion and rapid surface runoff after rainfall.

Land managers in hill country generally resort to strategic tree planting to stabilise soils in places prone to shallow soil slips, earthflows, and gully formation. Poplar and willow are most often chosen, at densities that range from 20 to 200 trees per hectare. Choice of tree has been largely pragmatic – both poplar and willow can be planted as unrooted poles that can survive grazing immediately – with decision-making based on tree performance rather than on wider ecological, economic, and cultural outcomes.

The updated framework adopts a broader “silvopastoral” outlook, in which trees are fully integrated into a pastoral system rather than just being used as a tool for soil stabilisation. It includes interactions between trees and livestock, and between the grazing livestock, soil, and pasture. New environmental considerations include biodiversity interactions, greenhouse gas implications, the longevity of the tree, and costs and ease of tree establishment. The framework also accommodates cultural outcomes such as animal welfare, cultural values of tree species, and aesthetic values such as ease of shaping. 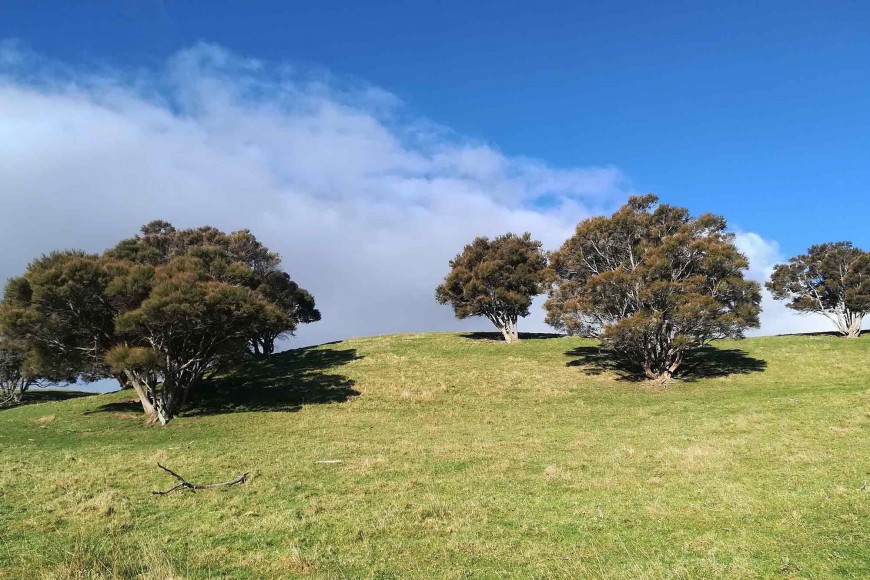 The researchers have used the new framework to review and compare the attributes of poplar and kānuka trees in hill country. Little work has been done on kānuka in a silvopastoral context, but the framework shows that kānuka has many benefits compared with poplar. For example, evergreen kānuka potentially provides more shelter for animals and warmth in winter, causes less pasture smothering from leaf fall, is much longer-lived, is known to support native bird populations, is culturally important to Māori, and is also a potential source of extra farm income from honey and essential oils. Kānuka has been studied rather than mānuka because it forms a larger tree when growing isolated in hill country. The framework also highlights surprising knowledge gaps for poplar – a much-researched tree in agroforestry – in terms of biodiversity interactions, livestock shelter, greenhouse gas implications and water and nutrient gains or losses.

The role of trees in Aotearoa New Zealand’s pastoral hill country has been contentious for many decades. However, as society explores new ways to combat the effects of rising CO2, trees will become increasingly important as part of nature-based solutions in our hill country landscapes, and an assessment framework for choosing what tree to use where, and why, is a good starting point. 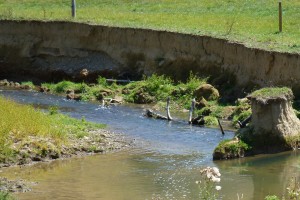 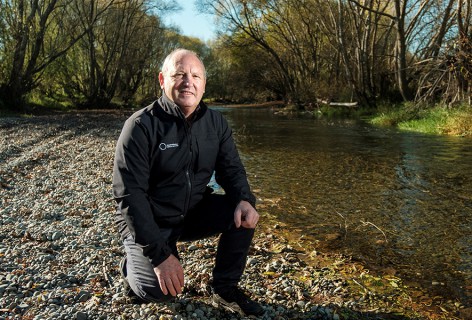