Listening to the voices of our environment

Te Urewera is a remote, rugged area of hill country in the North Island, and is central to the wellbeing of Ngāi Tūhoe. From 1954 until 2014 much of Te Urewera was designated a National Park. At this point something extraordinary occurred: Te Urewera achieved legal personification under the Te Urewera Act 2014.

The Act established Te Urewera as an independent legal identity in perpetuity, designating protected status for its intrinsic worth, its distinctive natural and cultural values, the integrity of those values, and its national importance. As part of the process, in 2012 Te Kotahi a Tūhoe (TKAT) engaged Manaaki Whenua to hold a summit among non-Tūhoe stakeholder groups with connections to the National Park.

Building on this work, in September 2019 Manaaki Whenua’s Holden Hohaia and Alison Greenaway were asked by Te Uru Taumatua, a governance board, to support them in preparation for a second Te Urewera summit. Members of 14 manuhiri groups were interviewed to review how the relationships have grown since 2012.

The second summit was held in January 2020 and attended by 40 people from the manuhiri groups, Te Urewera board members, and members of a Department of Conservation-appointed review panel. Discussion was wide-ranging, including whether future environmental management plans and current land management efforts in New Zealand should take a step in the same direction as has been achieved for Te Urewera.

Personification of nature forces people to think in new ways, opening up new possibilities for how ‘manaaki whenua’ or ‘care for the land’ might be understood, represented, enacted and researched, both in and beyond Aotearoa New Zealand. It reshapes our relationships with places, rebuilds the mana of those places, and enables stronger links between us and the environments we ultimately depend upon. 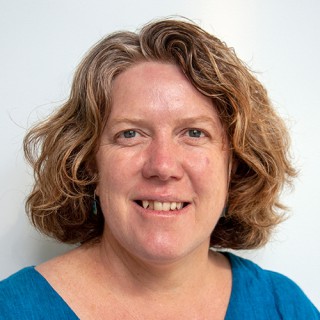