Mammalian predators primarily rely on smell as their main cue, enabling them to detect food from a distance. Smell is – usually – a reliable strategy for locating food. 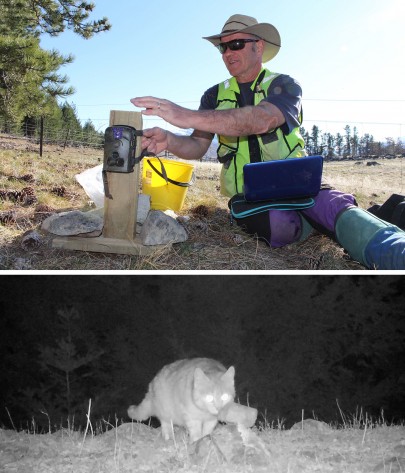 As part of long-running research into the behaviour of introduced mammalian predators in New Zealand and Australia, researchers from Manaaki Whenua and the University of Sydney asked whether it might be possible to manipulate predator behaviour by using misinformation. Could we use unrewarded prey odour cues to fool predators and make them ignore real prey cues? If we could make predators less efficient at hunting, might we also make them miss real prey?

Over two nesting seasons the researchers tested the response of cats, ferrets, and hedgehogs to false odour cues at nesting sites for three shorebird species – the banded dotterel, wrybill, and South Island pied oystercatcher. These native bird species nest on the ground on braided rivers in the Canterbury region, and are highly vulnerable to predators.

The researchers made odorous pastes from bird carcasses and feathers, and tested whether repeated exposure to these odours would affect the predators’ behaviours. They set out the pastes at 300 to 400 points across nesting sites before the birds arrived to nest, and also during the nesting season. Predators’ behaviour was then compared to that at testing sites without paste. Camera traps were used to monitor predators’ interest in the paste, and to monitor the survival of nests with and without odour paste. In the second nesting season the paste/no-paste sites were swapped to increase the reliability of the results.

All three types of predator were attracted by the paste odours, but ferrets and cats, in particular, quickly lost interest when there were no prey associated with the scent cues. As a result, when the birds arrived to nest, the predators had already altered their behaviour by ignoring bird odour, including that of the real birds.

The effects on nest survival were striking for all three bird species: compared with non-treated sites, odour treatments resulted in a 1.7-fold increase in chick production over 25–35 days and doubled or tripled the odds of successful hatching. For banded dotterels, the researchers estimate that this intervention could result in a 127% increase in the population size in 25 years of annual odour treatment. The method is best suited to small areas of vulnerable biodiversity where lethal control methods are difficult to implement.

Lead researcher Dr Grant Norbury of Manaaki Whenua worked with colleagues at the University of Sydney, Dr Catherine Price and Professor Peter Banks, who developed the idea. Dr Norbury says that this field experiment provides clear evidence of altering predators’ perceptions of prey availability on a landscape scale, and “could significantly reduce predation rates and produce population-level benefits for vulnerable prey species at ecologically relevant scales, without any direct interference with animals.”

This work was supported by a Ministry of Business, Innovation and Employment Endeavour Fund Smart Ideas grant. 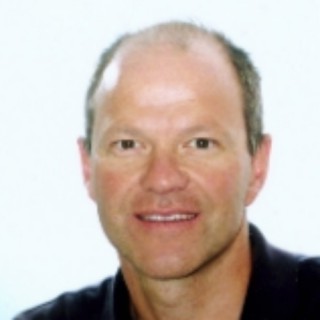