It is an exciting time to be a fungal taxonomist (someone who specialises in the identification and classification of fungi) according to Dr Peter Johnston, one of Manaaki Whenua’s experts in the discipline. 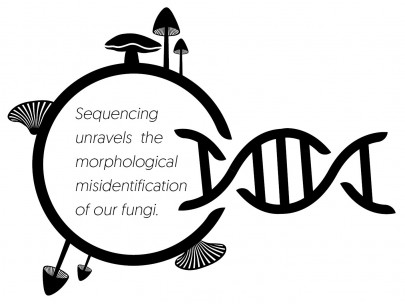 In the past, fungi were identified using morphology – what they look like. This included their shape, colour and size visible to the human eye, as well as features revealed by a microscope. Classifications were based on the characters that humans found the most useful to measure and observe. Fungi are also morphologically simple, meaning that classifications were based on only a few characters.

Now, DNA sequencing has completely changed the game. Suddenly fungal taxonomists have an almost unlimited number of characters to use to develop their classifications. Mycologists around the world are collectively developing new classifications that incorporate new knowledge about relationships provided by DNA sequences. Users of the classifications – such as plant pathologists, ecologists and biosecurity regulators – increasingly use DNA sequences rather than microscopes to identify their specimens.

One consequence of the switch from morphology to sequences is that most lists of fungal pathogens thought to be ‘present in New Zealand’ are based on the old, morphology-based classifications and identification methods. The question arises, can the old records be trusted? The ‘present in New Zealand’ lists need to be validated and accurate because they are the basis of managing New Zealand’s biosecurity. Whether or not a species already occurs here is the vital first step in assessing biosecurity risk at the border.

Manaaki Whenua is in a key position to undertake this validation by sequencing our collections of microorganisms and fungi that support the ‘present in New Zealand’ statements. We have now carried out validation studies on several groups of very important soil-borne plant/crop pathogens that were notoriously difficult to identify using morphology. These include the genera Fusarium (which causes, among other serious diseases, fusarium wilt in many vegetable crops and crown rot in cereal crops); Phoma (which causes black rot and leaf spot diseases in vegetable crops); and Verticillium (the cause of verticillium wilt in over 350 species of vegetables, fruit trees, flowers, field crops, and shade or forest trees).

"Our validation work showed approximately 169 available specimens of Phoma, Fusarium and Verticillium had been misidentified." 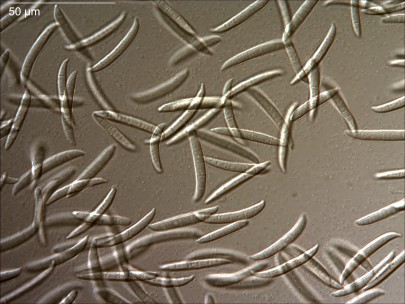 Our validation work has shown that approximately half of the 108 available specimens of Verticillium from New Zealand, about half of the 96 specimens of Fusarium, and about a quarter of the 268 specimens of Phoma had been misidentified. We found that eight species of plant pathogens, previously thought to be present in New Zealand in fact do not occur here. The previous incorrect records could have resulted in material being released at the border that contained species that would have brought new plant diseases to New Zealand.

As a further example, our work also recently enabled the accurate isolation and identification of fungi associated with grapevine trunk diseases that are already present in New Zealand.

Another consequence of using DNA sequencing to identify specimens is that non-experts in fungal morphology can identify many more species; for example, from ecological studies. A recent survey of fungi associated with the aggressive, unpalatable pasture weed giant buttercup (Ranunculus acris) in New Zealand found that from 140 specimens sequenced, 22 represented species never before reported as present in New Zealand.

Basic presence/absence data such as these are central to the management of biosecurity risks to New Zealand – and our fungal taxonomists are in the vanguard of this work. 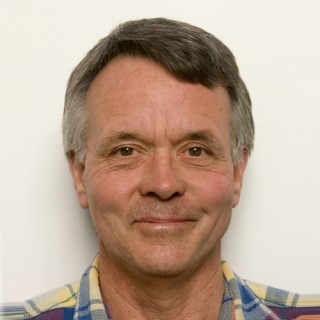