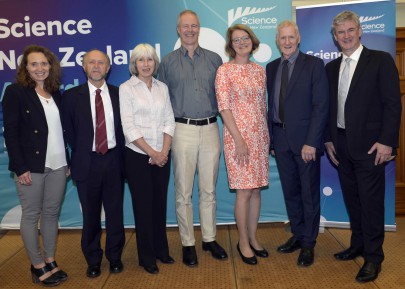 Members of the LCDB team at the Science NZ Awards 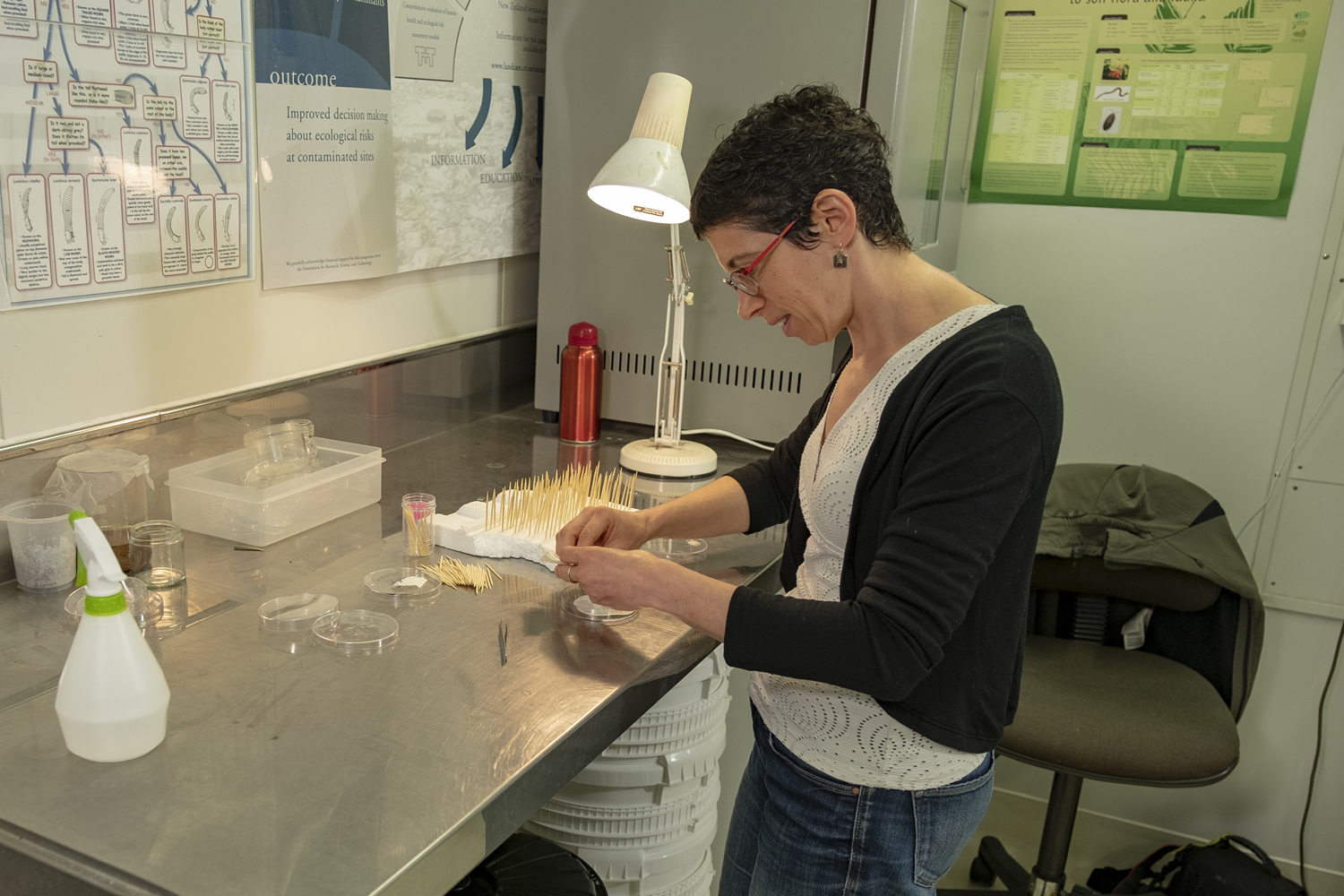 Ronny Groenteman has been elected as Vice President of the International Organisation for Biological Control (IOBC-Global) for 2020 to 2024. IOBC-Global is an umbrella organisation that brings together globally leading researchers and practitioners in the different disciplines of biological control, with much potential for future collaborations. 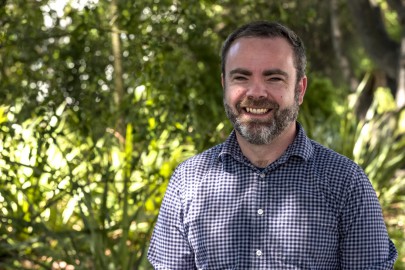 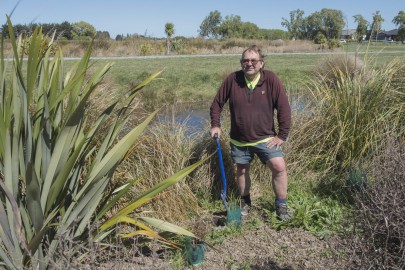 Colin Meurk was awarded the New Zealand Order of Merit for services to ecological restoration in the 2021 New Year’s Honours List. Colin’s wide-ranging academic interests in landscape ecology and conservation span many decades, and he has served on many environmental committees and advised numerous restoration projects. Colin co-developed the landscape model that drives many catchment-scale restoration plans in New Zealand cities and districts, and was also the founding Chair of iNaturalist New Zealand, Mātaki Taiao, the largest citizen bioscience platform in the country.