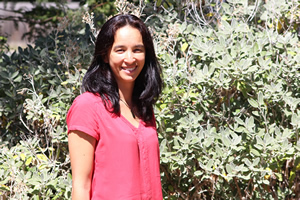 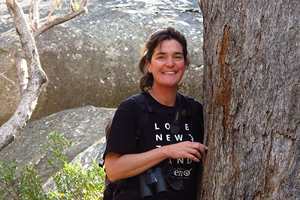 Sarah Richardson was the 2019 winner of the Te Tohu Taiao – Award for Ecological Excellence – conferred by the New Zealand Ecological Society at its annual conference at Lincoln University. This award is presented annually to recognise individuals who have made an outstanding contribution to the study and application of ecological science. In recognising Sarah, the award is “made to the person who has published the best original research regarding the ecology of New Zealand or to the person who has made a sustained and outstanding contribution to applied ecology, particularly conservation and management”.

Nominees of Sarah’s award drew attention to her many outstanding attributes, highlighting her ability to combine an impressive publishing record with an inclusive and supportive approach to other researchers. She has been an outstanding mentor to new staff and post-doctoral appointees at Manaaki Whenua, providing encouragement and assistance. 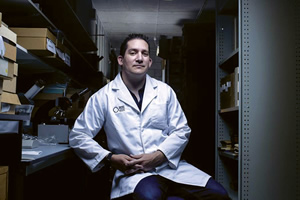 Bevan Weir and Eric McKenzie are in a group of only 14 New Zealand researchers who are ‘highly cited’ according to the latest metrics from the Web of Science. The Highly Cited Researchers list has identified global research scientists and social scientists who have demonstrated exceptional influence – reflected through their publication of multiple papers frequently cited by their peers during the past decade. This shows the importance of the research publications from the Mycology and Bacteriology Group to global plant pathology research and diagnostics. One paper on which Bevan was a co-author has been cited over 3000 times.