Building community connections to protect bats in the Piako

Protecting native species from extinction is something most New Zealanders view as really important. But how do you protect a threatened species when most of its habitat is outside national parks or other conservation lands? How do you mount a co-ordinated recovery programme for a species which ranges across hundreds of separate farms? 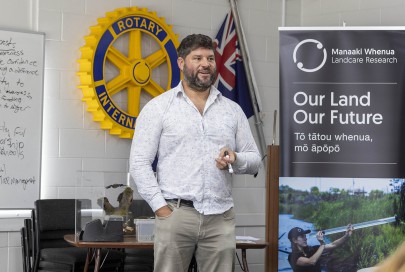 Dr Norm Mason talks to members of the Piako region about how the community could work together to protect the long-tailed bat. Image: Peter Drury

These are the questions a group of around 25 farmers, Piako residents, land managers and conservation experts set out to address at a recent event organised by the Piako Catchment Forum and sponsored by Manaaki Whenua-Landcare Research.

Dr. Norman Mason (Morrinsville resident and Manaaki Whenua ecologist) took the opportunity provided by the COVID lockdown in March/April and his access to high-tech bat monitoring equipment last year to check for bats in public areas within walking distance of his house in Morrinsville. He found high levels of bat activity in areas adjoining the Piako River and Waitakaruru stream. When lockdown finished, he expanded the survey across the Piako lowlands. He found that bats were present pretty much everywhere south of the Kopuatai Peat Dome.

Dr. Kerry Borkin (then a student, now one of New Zealand’s foremost bat experts) last recorded long-tailed bats in the Piako as part of her landmark study on bats in the Waikato Region more than 20 years ago.

With hardly any bat monitoring in the Piako since then, there were grave concerns the population may have died out in intervening years, and there were no official records of bats occurring around Morrinsville.

“If you go looking for threatened species like our native long-tailed bats, you need to be ready to do everything you can to protect them if you find them. Otherwise, you’re just a tourist,” says Norm. “People reacted very positively to publicity around the Piako bat survey , so I figured there might be good support in the community to set up a bat recovery project.”

The community meeting was the first step in confirming this hunch.

Dr. Borkin and Harvey Aughton (co-ordinator of the Hamilton-based bat protection project known as Project Echo) were there in support sharing fun bat facts and outlining the main things landowners can do to protect bats. 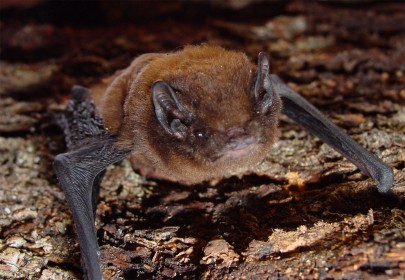 The landowners expressed a high level of interest in changing how they manage potentially hazardous big old trees to protect bat habitat. However, there was lots of uncertainty around where to go for information. The group identified increasing awareness about bats among arborists and increasing the local pool of people with the skills needed to check trees for roosting bats as key challenges.

Another insight to emerge was the complexity of modern dairy farming. In many instances landowners must negotiate agreements with sharemilkers or contract milkers (who are often operating under tight margins). Landowners may experience pushback on inclusion of predator and weed control in native habitats within milking contracts. This was identified as a potential handbrake on coordinating predator control programmes across multiple farms.

Among the landowners present there was a high level of willingness to consider conservation activities like predator control as part of the farming business. However, many landowners won’t have time to do the work themselves, and would probably struggle to pay for contractors to achieve the level of predator control required to protect bat populations.

There was general agreement that central government agencies like the Ministry of Primary Industries and Department of Conservation should be doing more to help landowners protect threatened native species on their land.

People were also very enthusiastic about setting up a Piako-wide predator free project. The key reasons for this were increased landowner access to information and technical support, a feeling of contributing to a common goal involving the whole community, and a greater ability to seek financial assistance for predator control from government agencies, local businesses and private philanthropists if we work together.

The next step for Norm and the Piako Catchment Forum is to seek feedback from other sectors of the community - such as mana whenua representatives and local businesses (particularly dairy processing companies) – on setting up a Piako-wide predator free project.

Norm, with support from experts at DOC and Waikato Regional Council, Project Echo, QEII Trust and New Zealand Landcare Trust will also be responding to the various priorities around technical support and access to information that the landowners raised 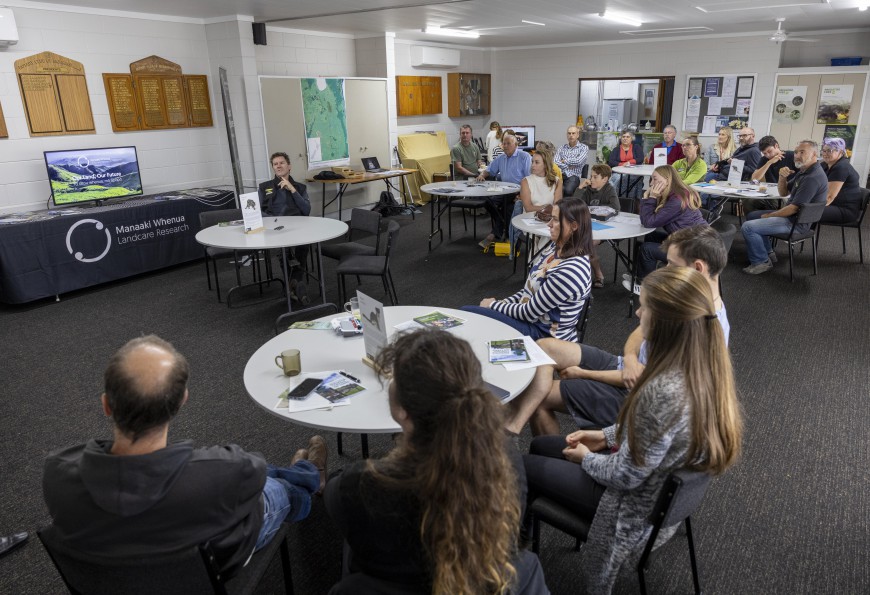 Members of the Piako community gather to hear about ways to protect the long-tailed bat. Image: Peter Drury 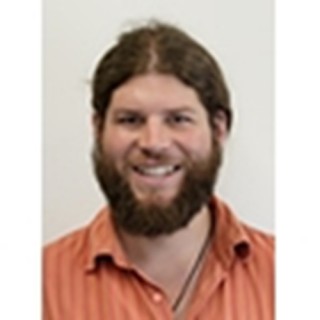