An update on Eradication Science

Invasive species control routinely removes roughly 95% of a target population. However, as part of the Predator Free 2050 initiative, control operations require complete eradication to be successful.

The Eradication Science MBIE programme aims to understand why some individuals survive control operations. Are survivors a random subset of the population, or do they differ behaviourally from most individuals in the population, potentially due to differences in individual personality? Across taxa, personality traits (e.g. boldness, activity, and exploration) can influence factors such as movement, diet, and predation risk. More recently, personality has been shown to influence the likelihood that an animal will enter a trap.

To answer the question of who survives control operations (traps and toxin baits), we have been capturing common brushtail possums throughout 2021 from two study sites. First, animals have been captured before and during a community-run kill-trap operation to investigate whether trapping operations select for certain personality traits. Second, we removed possums (around 120) from a site designated by the Department of Conservation for a toxic-bait operation and quantified personality traits and behavioural responses to baits and traps in captivity. We will now monitor survivorship during the subsequent toxic bait operation. 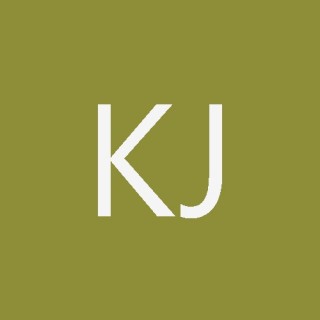