A toolbox of novel technologies for predator control

Affordable monitoring and control techniques for pest predators are essential to the future success of Predator Free NZ, and for wildlife management in general. Researchers at Manaaki Whenua are currently working on a wide range of projects to extend the tools available for pest control. 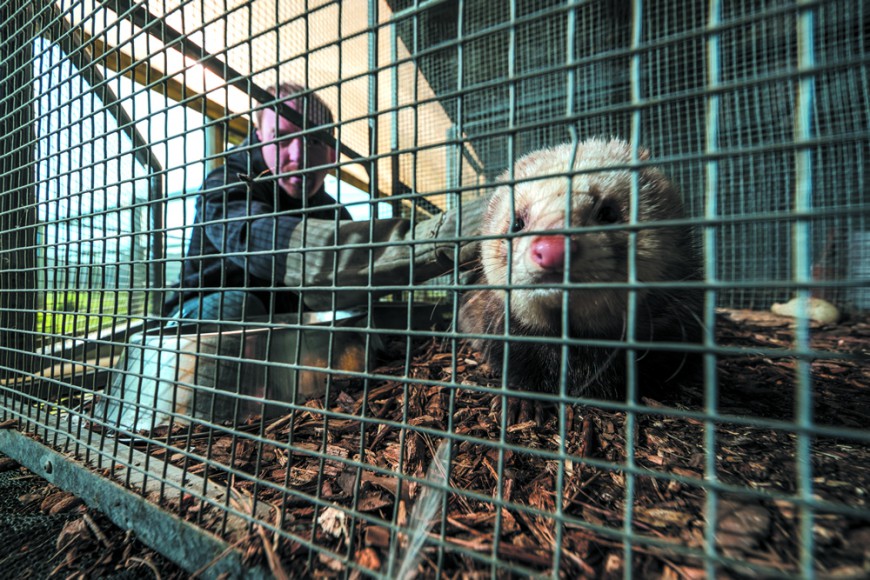 Over the past decade, Manaaki Whenua’s Brian Hopkins and his colleagues have been researching speciesselective toxins. They have identified a rat-specific toxin, now being tested in field trials. The active component is specific to Rattus species. The team are now working to adapt the bait formulation to be as effective in ship rats as it is in Norway rats, so that both species can be targeted using one bait product.

During his PhD research project, Manaaki Whenua scientist Patrick Garvey discovered that the scent of large predators (e.g. the feral cat Felis catus or ferret Mustela furo) is a powerful attractant for smaller predators (e.g. stoat, Mustela erminea). A non-toxic, natural lure suitable for use in all environments has been developed from this project, and is already being used by a small number of conservation groups across the North Island. It has been achieving great results in increasing stoat capture rates at four conservation project trials. Patrick has also started a research project to develop a ‘super lure’ for stoats and weasels – a synthetic lure that performs as well as or better than the natural scent.

We are also using machine learning to develop software that will automatically identify animals in camera trap images, reducing the time spent and the cost of image processing by an order of magnitude. Researcher Al Glen has been working with Dr Greg Falzon from the University of New England in Australia on image recognition software that identifies animal species from trail camera images. The software needs thousands of images of a species to learn to recognise it reliably, but with continuing refinements accuracy is expected to exceed 95%.