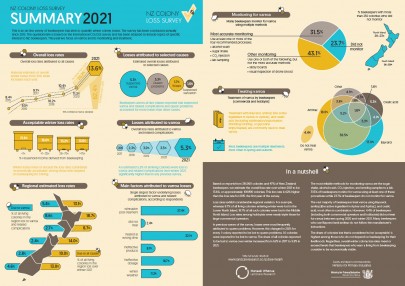 The vast majority of beekeepers treat varroa using Bayvarol, amitraz (the active ingredient in Apivar and Apitraz), and oxalic acid, most often in combination. However, 4.4% of beekeepers (including both commercial operators and hobbyists) did not treat for varroa between spring 2020 and winter 2021. Many beekeepers who use Bayvarol and amitraz do not follow the manufacturer’s instructions.

The share of colonies lost that is considered to be ‘acceptable’ is highest among those who do not depend on beekeeping for their livelihoods. Regardless, overall winter colony loss rates meet or exceed levels that beekeepers who earn a living from beekeeping consider to be economically viable. 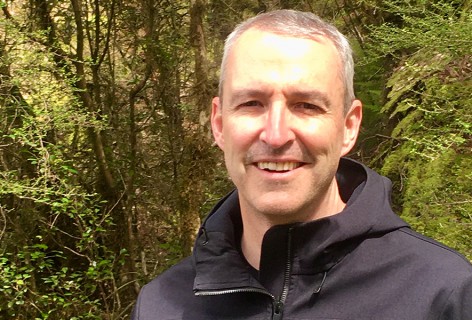