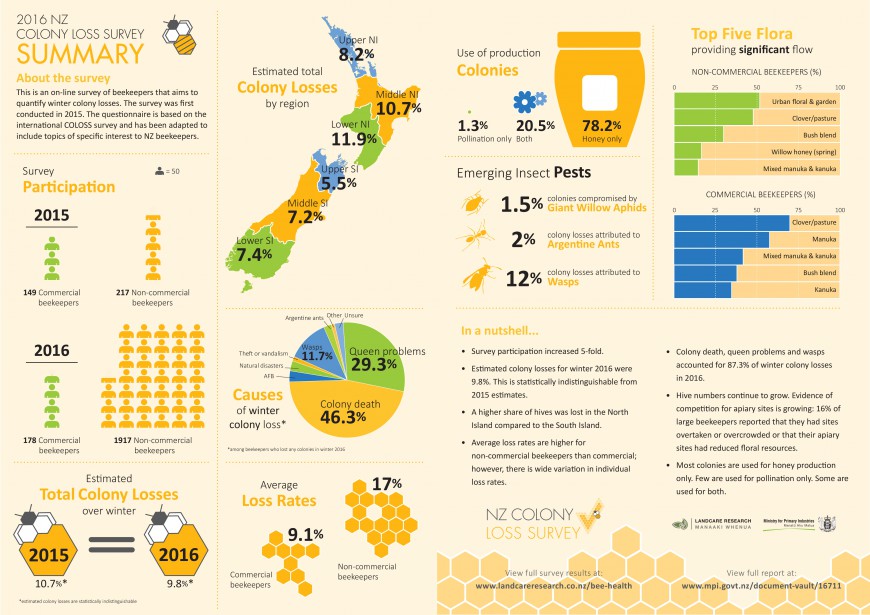 Reporting by region and operation