Biocontrol of weeds is an exciting topic for science education at both the primary and secondary levels. The background information and lessons below can help you meet learning objectives in the Living World and Nature of Science strands of the science curriculum.

Biocontrol, or biological control, is simply controlling one living thing by using another. Sounds simple, but to effectively biocontrol a weed, you need to know a lot about the biology and ecology of the weed.

In their native habitats, most plants don’t become weeds. Environmental factors, competition with other plants, and natural enemies keep their numbers in check. When a plant is taken out of its native habitat, and natural controls are removed, it can quickly become a weed.

Biocontrol attempts to restore some of the natural controls on a weed in order to reduce the weed’s harmful impact on the environment or the productive sector (such as agriculture).

In New Zealand, because most of our weeds come from overseas, biological control of weeds usually involves importing and releasing organisms from a plant’s native habitat.

Weed biocontrol projects A - B 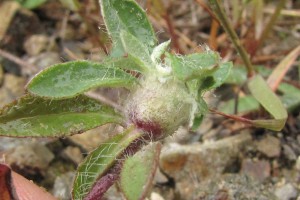 What is a weed?