Call of the kererū reveals a hidden treasure

A new two part documentary gives a rare and insightful look into Tūhoe and their unique relationship with Te Urewera as seen through the iwi’s connection with the kererū.

Te Kura Huna o Te Urewera (The Hidden Treasure of Te Urewera) speaks to the revival and intergenerational transfer of Tuawhenua kawa (protocols and etiquette), tikanga (procedures and guidelines) and mātauranga (traditional knowledge) as it relates to the kererū or New Zealand pigeon (Hemiphaga novaeseelandiae), which is recognised by Tūhoe as a manu rangatira (chiefly bird species).

Manaaki Whenua-Landcare Research researchers Phil Lyver and Puke Timoti, together with the Tūhoe Tuawhenua Trust, worked closely over several years with the Ruatāhuna community to explore Tuawhenua’s relationship with the kererū and Te Urewera. They interviewed more than 60 kaumātua and community members over that time.

“We were very privileged to gain access to those that lived and grew up in Te Urewera and then have them recount their knowledge and experiences of the kererū openly and freely,” says Puke Timoti. “Their traditional beliefs and practices are key to how they live their lives.”

Phil Lyver says the outcomes of the research project were two-fold.

“We firstly wanted to support the inter-generational transfer of mātauranga relating to the kererū within the Ruatāhuna community.

“We also advocate for reforms to New Zealand’s conservation policies and governance and legal mechanisms that better prioritise the type of connection that tangata whenua want with their environments, including the nurturing of both biological and cultural heritage.”

Puke says the research was vital to understand how the transfer of mātauranga (knowledge), in this case of the kererū and te mita o Tūhoe (the Tūhoe language) and the ngahere, occurs in a modern context.

Part One of the documentary, Te Kura Huna o Te Urewera: He Manu Kura brings together Tuawhenua tohunga (experts) and kaumātua (elders) who speak to the importance of the kererū to Tūhoe and Te Urewera.

“For kaumātua, maintaining and revitalising the connection between the Tuawhenua people and with Te Urewera through the kererū is important component of future management,” says Phil.

“Significant to this process is the transfer of kōrero tara-a-whare (legends; stories captured on the panels of a meeting house), kōrero tawhito (history), kōrero-ā-iwi (localized knowledge), ngā taunahatanga (the naming and claim to sites), and kōrero o te wānanga (accumulated knowledge and philosophies) with many of the rangatahi (youth) from the area.”

“We can use the information captured through kōrero-a-waha (spoken knowledge fixed to memory, the art of remembering, portraying or delivering knowledge), and the many kaiwaka (portrayal of knowledge through mediums such as waiata and mōteatea) that support the ahurea (cultural expressions) of the people necessary to transfer those learnings to future generations,” says Puke.

“At the heart of a Tuawhenua whakatauki (proverb), “Ko te wai te toto o te whenua, ko te whenua te toto o te tangata” (For water is the blood of the land, and the land is the blood of the people) is the description of the reciprocal relationship people have to their land and the responsibilities of preserving it. In turn the land nourishes the community with kai (sustenance), wairua (spirituality), and mātauranga.”

A haunting mōteatea (lament) about the kererū and its connection to mana whenua features at the end of Part Two. It was composed specifically to portray the importance of the bird to Tuawhenua, and to capture and transfer this knowledge to future generations through song. 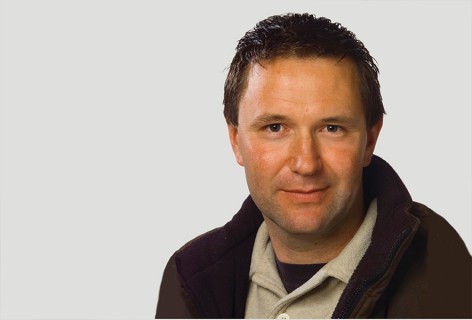 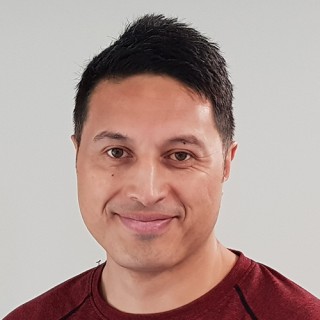