Spiders belong to the group of animals known as arachnids and differ from insects by having two body parts, eight legs. Most spiders have eight eyes, some six, rarely less. They do not have antennae or wings. 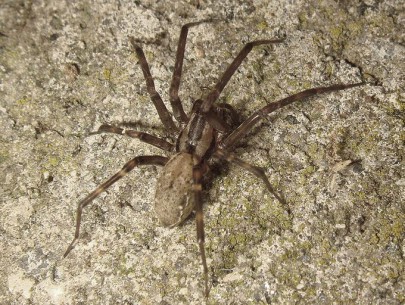 It is estimated that there are around 2000 species of spiders in New Zealand (approx 40,000 worldwide) and just over half of these NZ spiders have been scientifically described. Over 90% of New Zealand spiders are endemic, the rest are natural introductions through windborne or human activities. The species we frequently see around are houses and gardens are usually introduced species. Most of the endemic species are restricted to native habitats, from forest to alpine regions.

All spiders are carnivorous eating only live insects, while almost all spiders have venom which is used to overcome their prey, most spiders are shy and retiring and will only bite us if threatened. The most poisonous spider in NZ is the rare katipo spider.

Spiders play an important part in the natural ecosystem, by keeping insects number down, some of which can become pests in our agriculture and gardens. 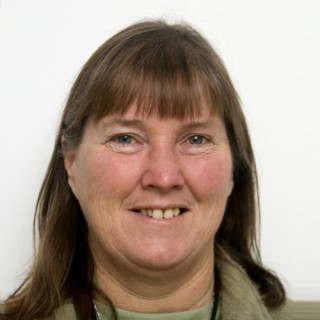