Ancestral knowledge in the classroom 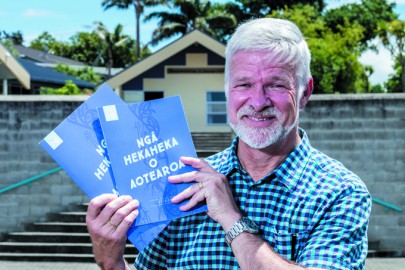 Around 7,000 to 8,000 species of fungi have already been formally identified and named in New Zealand, but researchers expect there are thousands more. Many Māori names of fungi can no longer be matched to their relevant fungal species.

So far 108 kura kaupapa (Māori immersion schools) throughout New Zealand have received a class set of the student booklets and a teacher guide.