Manaaki Whenua is leading research to develop and apply quantitative approaches for determining shallow landslide susceptibility within the Smarter Targeting of Erosion Control (STEC) MBIE research programme. High-magnitude rainfall events that trigger hundreds to thousands of shallow landslides in New Zealand’s hill country are associated with significant costs in terms of damage to land and infrastructure, agricultural losses, and impacts on freshwater environments. Landslide susceptibility analysis provides a measure of the relative likelihood of a landslide occurring based on landscape conditions. This information can then be used to better inform targeting of erosion control measures.

We have assembled an inventory comprising over 96,000 landside scars mapped from high-resolution satellite or aerial imagery for seven study areas located across the North Island. This includes mapping using imagery acquired for storm events in the Horizons (2018), Waikato (2017), Hawke’s Bay (2011) and Greater Wellington (2005–2010) regions. We have recently acquired further satellite imagery for another four study areas in the Auckland, Waikato and Horizons regions. This new imagery will be used to augment existing landslide mapping data, thus increasing the range of terrains represented within the landslide inventory.

We are employing machine learning algorithms with data from the mapping of landslide scars and information on the landscape factors (e.g. topography, land cover, rock type) that influence landslide occurrence to predict spatial patterns in susceptibility. In contrast with previous approaches, such as ‘landslide risk’ defined within the Highly Erodible Land (HEL) map, the statistical modelling used here improves accuracy and does not assume there is no susceptibility below a pre-defined slope threshold or for areas under woody vegetation.

We have applied this approach to predict spatial patterns in shallow landslide susceptibility for the Horizons (Figure 1) and Hawke’s Bay regions. 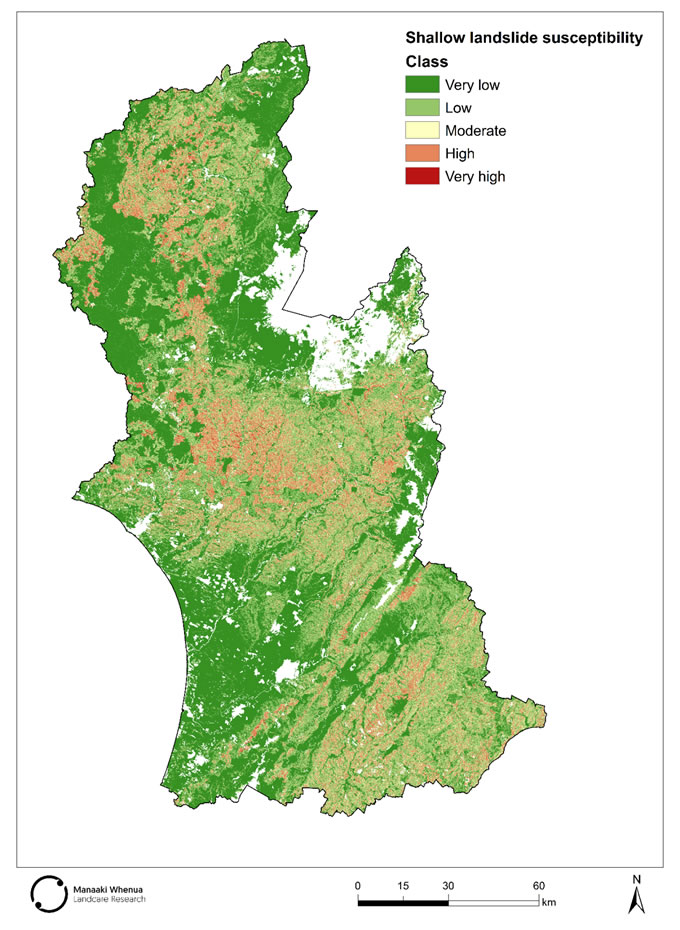 Figure 1. Shallow landslide susceptibility for the Horizons region, predicted using available data to determine the relative likelihood of landslide occurrence based on terrain and land-cover attributes. The modelled probability scale has been converted to a class-based scale for visualisation. 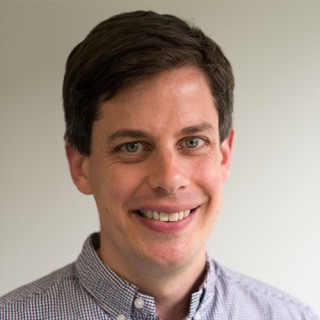 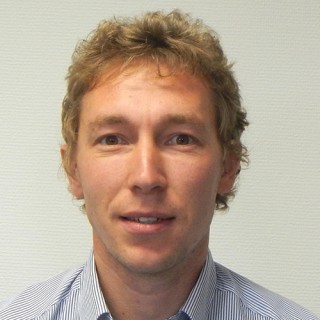 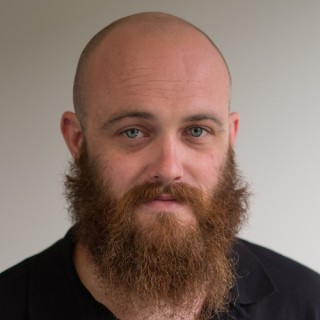