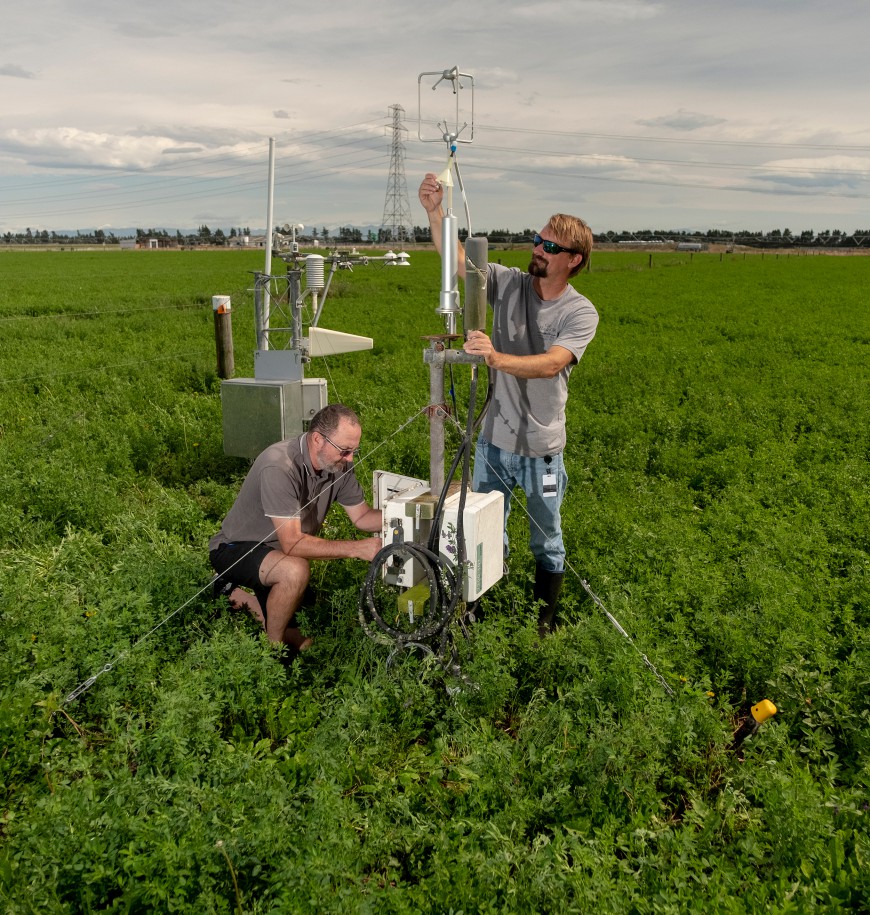 To do this, Johannes Laubach and collaborators from Manaaki Whenua – Landcare Research continually measured carbon and nitrogen inputs and losses for four years at paddock scale to determine annual net changes of carbon and nitrogen of lucerne with and without irrigation water and dairy effluent. We used lucerne because it is a deep-rooted forage crop which grows quickly and well in stony soils. The inputs and losses were measured through gaseous exchange with the atmosphere, soil drainage, and management events such as harvesting and grazing. Additionally, we measured water inputs, soil water content, and drainage. All these measurements enabled us to examine the seasonality of drainage events and how management affects losses. 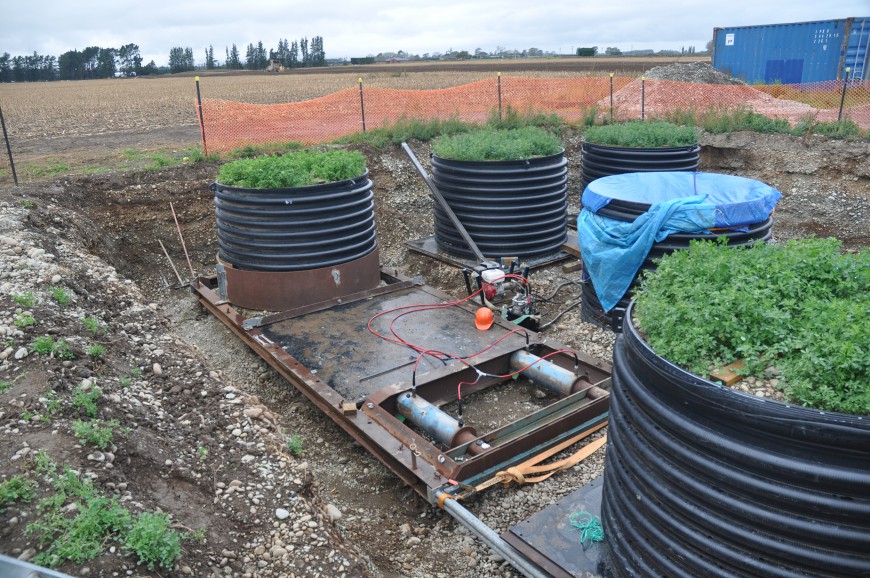 Similarly, Scott Graham and collaborators from Manaaki Whenua – Landcare Research found that irrigation increased the rate of nitrogen leaching, with losses of 7-30 kg N/ha/year for the non-irrigated site and 39-102 kg N/ha/year for the irrigated site. Larger losses occurred with grazing relative to cut-and-carry management. Summer leaching events resulted in the highest losses. 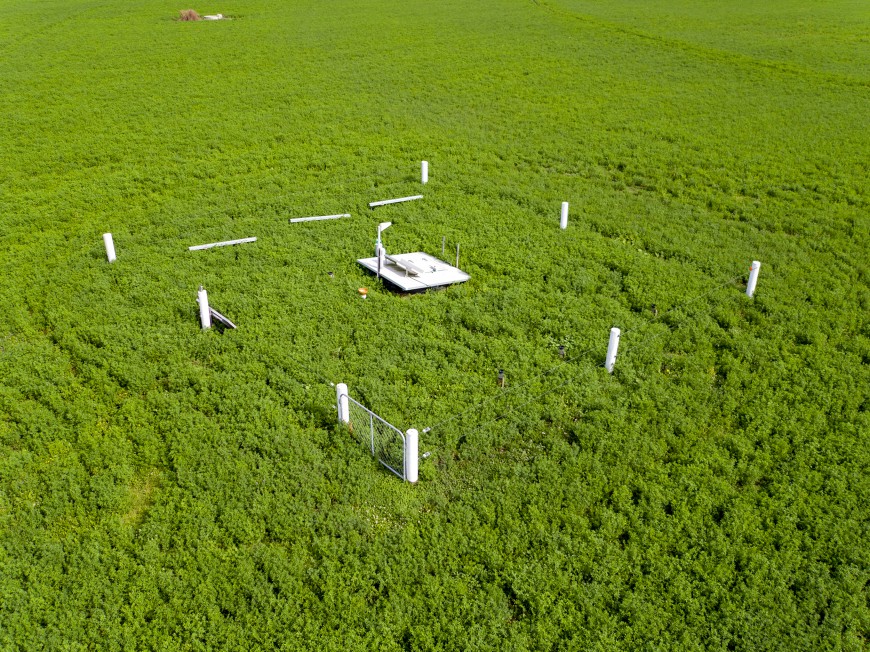 These results indicate that by changing irrigation management practices, farmers can reduce the losses of soil carbon and reduce the rates of nitrogen leaching. Our field data have given us some clues as to some potentially useful management scenarios to investigate. For instance, one of our studies showed that irrigated paddocks lose more carbon than non-irrigated paddocks, and this is probably related to more microbial activity at the end of the summer, when soils are typically dry. Deficit irrigation practices which lead to drier soil conditions during vulnerable time periods may help to minimise soil carbon loss. Another preliminary observation from our experimental site is that grazing instead of cut and carry harvest increases the carbon in the soil. However, grazing animal inputs from urine and dung contribute to increased nitrogen leaching. These patterns are also difficult to interpret against a background of environmental variability and site history. Future work using models will allow scenario analysis to predict the impacts of grazing and cut-and-carry management on soil carbon and nitrogen losses.

For more details go to