Heather: The making of a weed

History of heather in New Zealand. Originally sowed and planted by John Cullen in Tongario National Park as a habitat for gamebirds. Grouse was introduced but did not survive in New Zealand. However heather has established and is a major problem in the park, forming dense mats, displacing natural vegetation and the homes of native invertebrates and lizards. For nearly 100 years efforts have been made to eradicate heather without much success.

Introduction of a biocontrol agent for heather. The process required to find an agent to control heather, food preference trials and the application process.

Biocontrol research in the United States

This short video clip follows two of our scientists, Ronny Groenteman and Shaun Forgie as they undertake research in California into a pest insect, the Glassy Winged Sharpshooter (GWSS). There is concern the GWSS could eventually find its way to New Zealand so Shaun and Ronny wanted to know the sorts of impacts it has on New Zealand plants growing in California. They also wanted to look at the impact of a bio-control that was introduced to help control the GWSS and whether it could be used here if ever required.

The search for biological control agents for Japanese honeysuckle

Japanese honeysuckle has become a huge problem in New Zealand. With nothing to keep it in check, it has become out of control. We follow the trials and tribulations of the biocontrol of weeds team as they look for an answer to controlling this invasive plant. 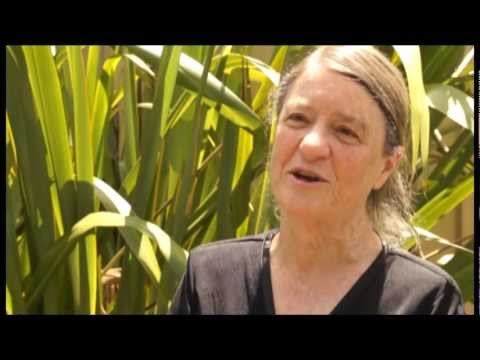 Landcare Research staff and invited guests gather to celebrate the opening of the new plant pathogen containment facility. The only one of its kind in New Zealand the state of the art facility has been named after eminent scientists Jessica and the late Ross Beever.

Heather beetles: Where are they now? 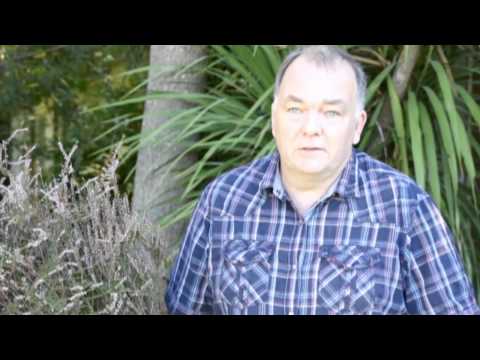 How well are the beetles establishing and tackling heather in Tongariro?

The release of the heather beetles 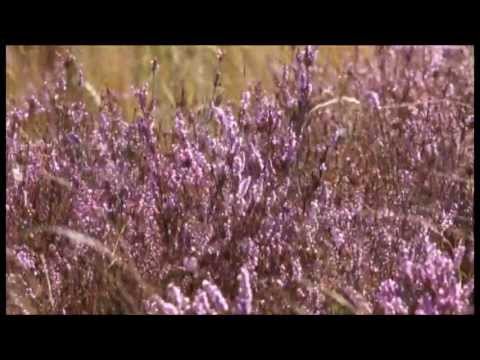 Here we take a look at the pest plant Scotch Broom and work that Landcare Research has undertaken to utilise biocontrol agents to control the problem.

Getting approval to release the heather beetle

Approval is sought for the release of heather beetle into New Zealand as a biocontrol agent for heather in Tongariro National Park.&nbsp;

The Broom Gall Mite was released by our researchers just a few years ago as a biocontrol for the invasive plant, scotch broom. Here's an update on how it's doing at one site in North Canterbury.